The Time to Train is six-stage research in which you’ll be facing against the Team GO Rocket Leaders, Cliff, Sierra and Arlo, and Team GO Rocket Boss Giovanni. On your journey, you’ll be guided by Professor Willow and the Pokemon Go Trainers, Spark, Blanche, and Candela.

There will be a variety of tasks, but you must defeat the Grunts, battle and defeat Arlo, Cliff, and Sierra, rescue and purify the Shadow Pokemon, and defeat Giovanni to complete the Special Research Time to Train and sharpen your skills for further researches. 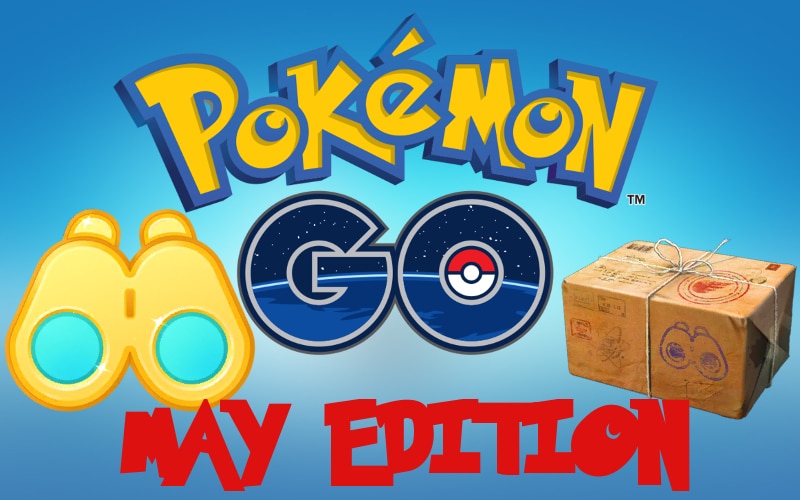 New Special, Great and Ultra Box Now on Sale in Pokemon Go for a Limited time 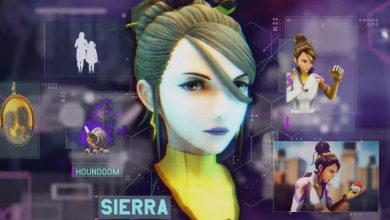