A new Pokemon movie called Pokemon: Mewtwo Strikes Back Evolution is coming on February 27, 2020, only on Netflix and trust me, the movie will be EPIC!

Without further ado, here is a short overview of the movie and the official trailer by Netflix.

When researchers discover and exploit a fossil of the Mythical Pokémon Mew, they unleash a creation that goes against the very laws of nature.

The Legendary Pokémon Mewtwo was intended for use as a tool of destruction. But as Mewtwo becomes aware of its own dubious origin, it begins to resent its human creators and seeks revenge… 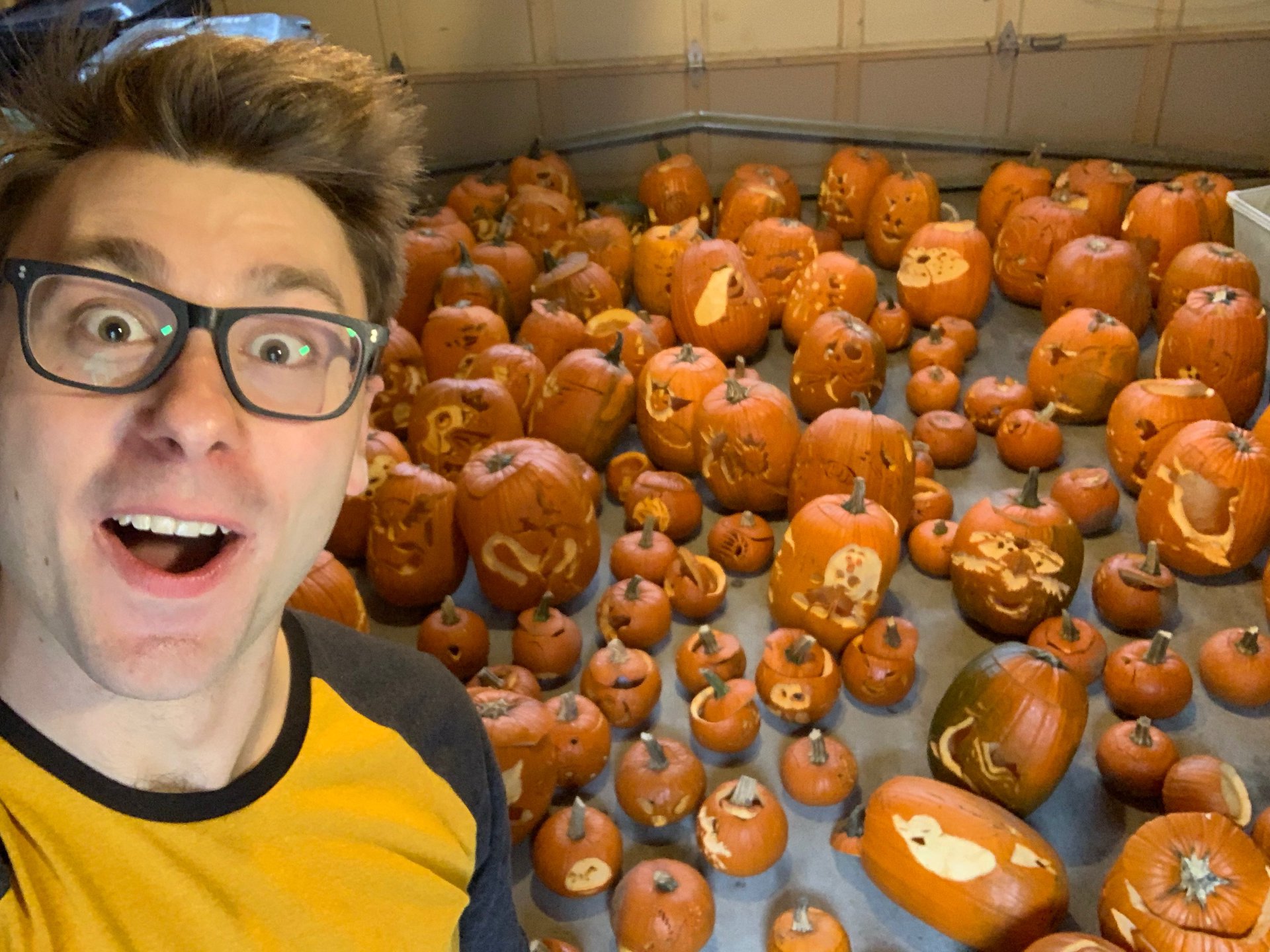