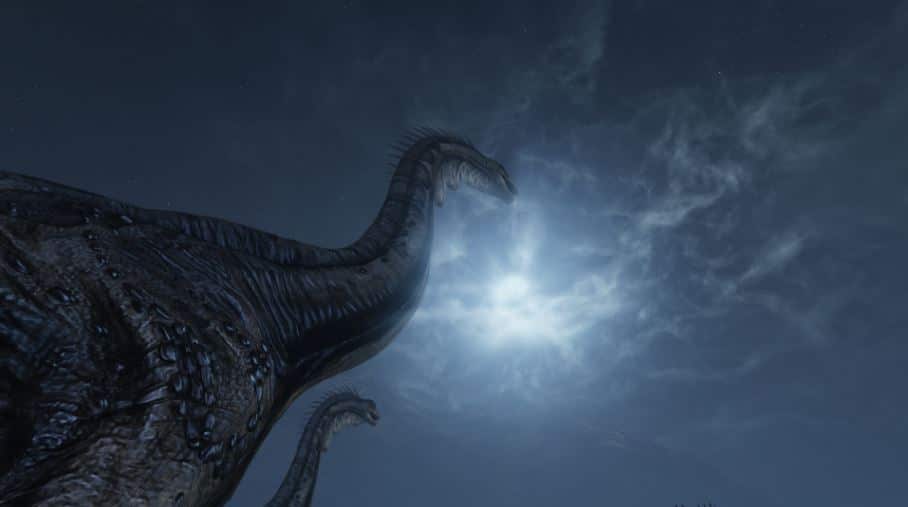 To solve the problem, the developers will be launching a new patch, 1.8.2 soon.

The problems in Primal Carnage: Extinction is a big issue for its players.

There are no rewards, crafting is now working, stat-track items are not updating and the economy problems.

In order to fix this issues, the developers are trying their best and hoping for a new update to come soon.

Until the launch of the new patch 1.8.2, as a gratitude to the players, they will run a Double Drop Week event in few weeks.