After having a couple of issues in the previous event of the same caliber, PUBG has stated that the weekend event War Mode: Desert Knights is making a comeback. However, this time, all the previously encountered difficulties are expected to be gone since improvements have been done. Therefore, we’re jumping back to Miramar. 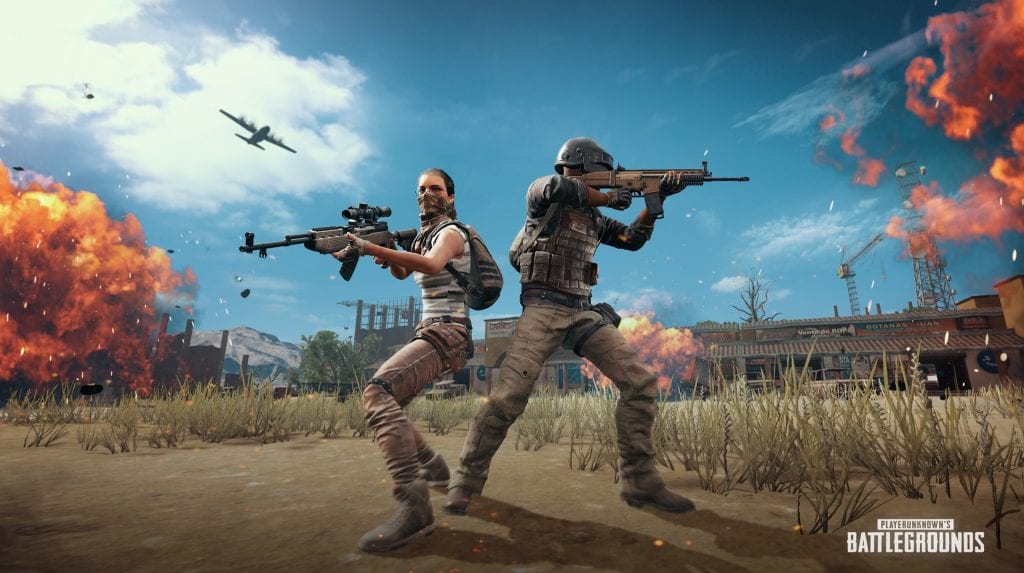 War Mode is an event mode in which you instantly respawn after death. There will be 50 people in each queue, ten teams of five men. Each squad individual contributes to the point pool. The map will be Miramar, while the War Mode rules pretty much remain the same as before.

Game’s weather will be locked at sunrise and bleed out damage when knocked is increased. Because of this change, reviving teammates is also tweaked to two seconds. However, the issue of being unavailable to invite more than four players in your party still remains, which will add one random player to your party.

If you consider yourself for a hardcore gamer and would love to know the changes since the last Miramar’s War Mode event, you can visit this link.

PUBG’s Sanhok testing returns for round 4, to become available in late June