As announced today by the developers, Psyonix, a new update v1.34 comes for Rocket League this Wednesday, May 10.

This update will be available for all Rocket League players on Wednesday, May 10 at 3 PM PDT. 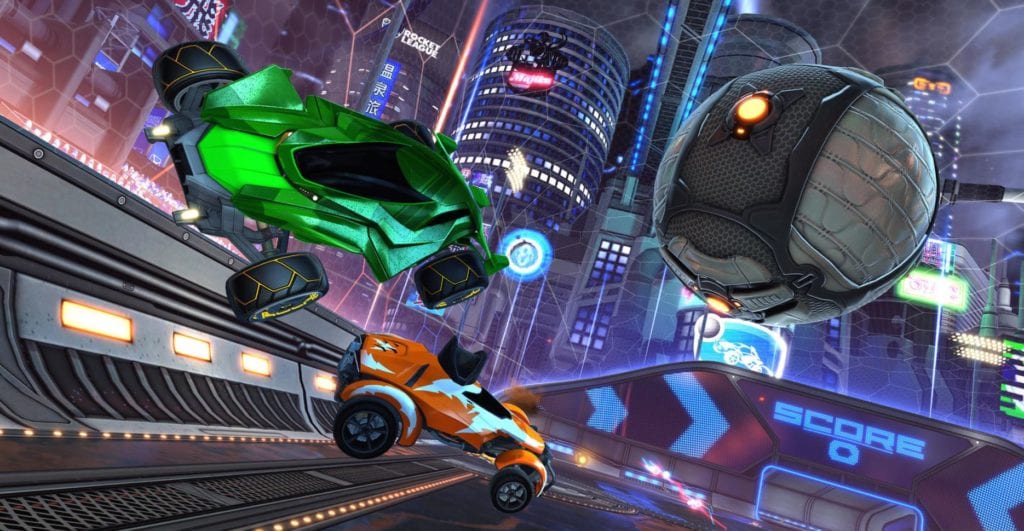 “Neo Tokyo” is back again as a Standard Arena. It still has the futuristic metropolis look, without the ramps of the goals. Its coming back to all Playlists, Private Matches and Competetive.

The original “Neo Tokyo” comes back under the name of “Tokyo Underpass. For now, this will be available only in Private matches and offline. Also, the original “Underpass” map will no longer take place in the game.

A new battle-car will be available, with a new look and six new Decals. The name of the car is Mantis. You probably remember it from the Batman Vs Superman DLC back in 2016. Mantis will use the same low, flat hitbox and turn radius as the Batmobile. Six new Decals are coming with Mantis, Arrowhead, Kaze, Battleworn, Roasted Maxx and Uproar.

Just heads up, this car will be available only as drop item in the new Crates. 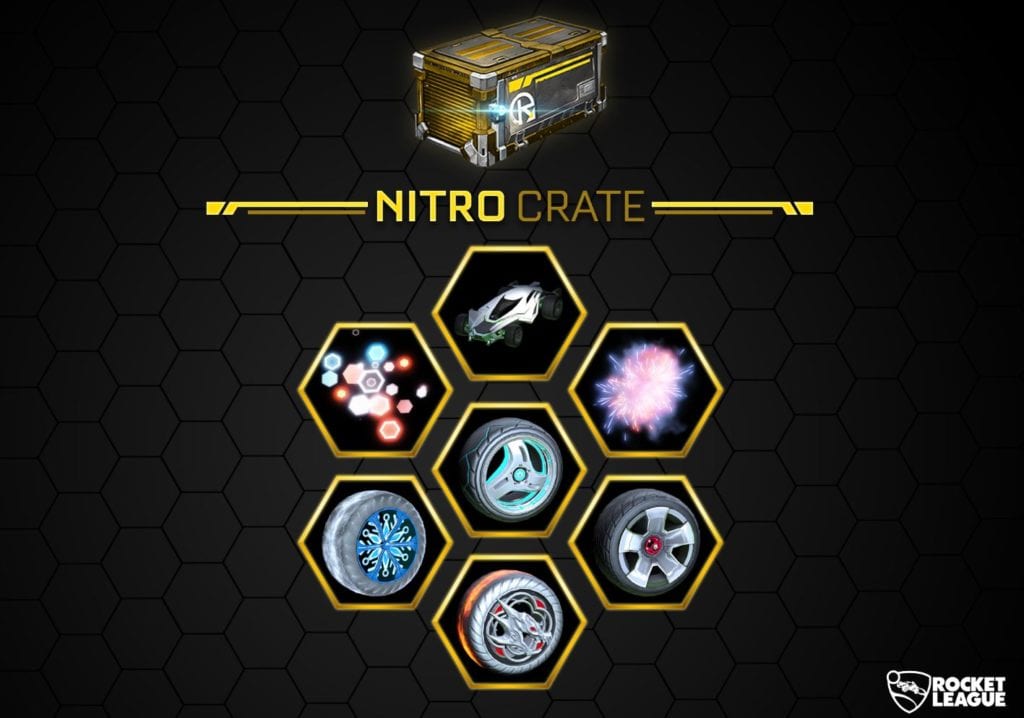 Thanks to the official Rocket League website, we now have the full patch notes v1.34.