Funcom has pretty much confirmed that Secret World Legends will get a new combat system if we judge according to its Latest Trailer. Right before the release of the game (26th of June), the trailer shows that the combat is revamped from the ground to the top. Well, it’s not just the combat that’s revamped, instead, there’s a lot more than that. 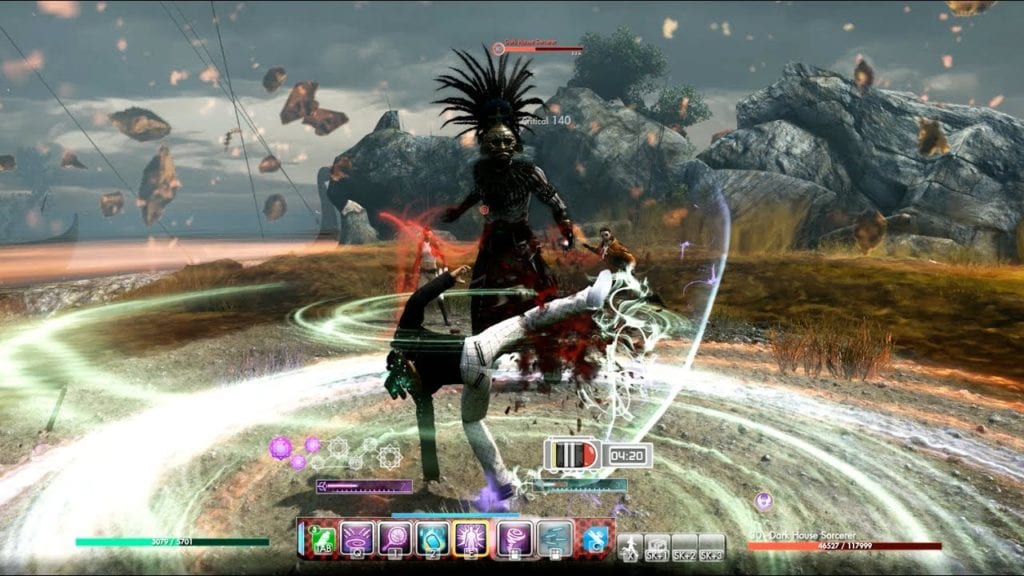 You’ll be able to change the camera in more ways, allowing you to enjoy every single fight. The game will receive its new and improved visuals, a better story, better progression system throughout the story. Weapons, Magic (Chaos, Blood, Elemental) are also re-designed. The game looks really astonishing and is going to join the MMORPG world.

If we take the New Features and its big Story Content into consideration, the game looks even more than promising.  Because of that, Funcom has released a new Secret World Legends trailer explaining all the new features showing some parts of the amazing animations.

You can watch the trailer down below. Enjoy! Which gear are you going to aim for?

Ubisoft Is Preparing To Welcome 15k Fans For This Year's E3