Many indie games miss the chance to become famous. However, Stardew Valley appears to be one of the many out there that have managed to sell a high number of copies. Stardew Valley, who’s been traveling among indies and has quite a good regression, appears to be something that provides real fun for fans. 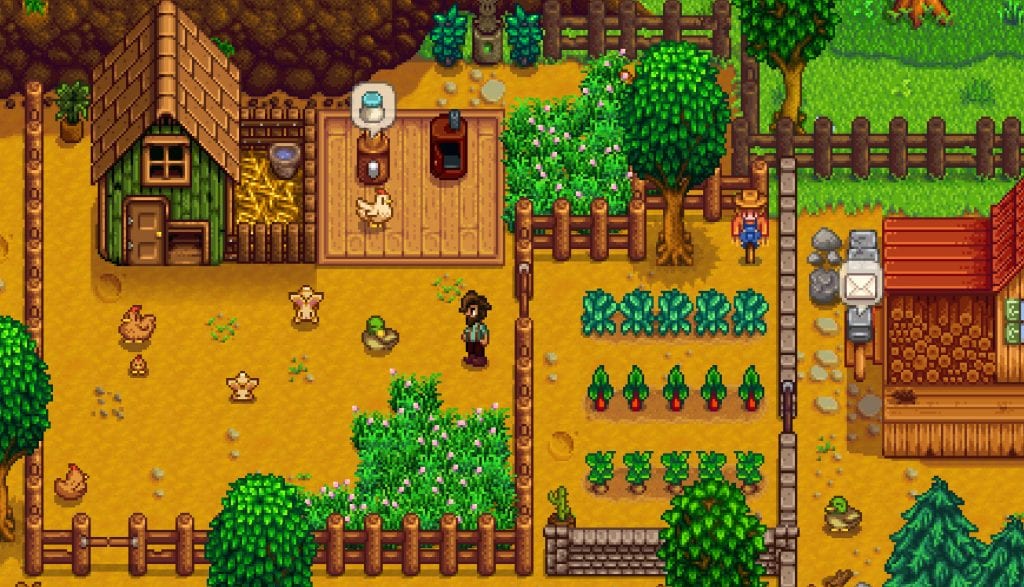 On a recent update from Super Data, SD states that Stardew Valley sold over 3.5 million units after the game ported to Xbox and Nintendo Switch. People love indie farming simulators, and its elements of RP makes it even shinier.

Furthermore, SteamSpy has managed to claim the same, confirming that Stardew Valley has sold over 3.5 million copies, which makes no room for questions. Eric Barone is getting such a fantastic work done, and his blockbuster has brought him a lot of cheer. Now that the game is available on Xbox One and PS, there’s room for a broader community.