Sony Interactive Entertainment and Naughty Dog have just released an extensive video of their hugely-anticipated game, The Last of Us Part II.

Developers of the game talked about The Last of Us Part II gameplay mechanics, including info on how the nature of the characters and the story itself inform the gameplay.

For example, Ellie is physically smaller than Joel, meaning her movements (jump button as well) imply that she’s not as strong as a lot of her enemies. However, her nimbleness gives her some advantage over the rest.

We also hear about being dodging, prone, combat, stealth, and more.

This is only the 2nd video of a series of 4. You can watch the first feature, below.

Digital preorders, on the PlayStation Network, have been recently reopened by Sony Interactive Entertainment. The game is more than ready and has gone “gold” even ahead of its launch.

This anticipated game will be exclusively available on PlayStation 4 and will be released on June 19.

Here is the trailer for the upcoming game if you want to see what’s all going to be about, published by IGN.

The Last of Us fans will be thrilled with the upcoming TV series (HBO), which is co-written by Druckmann. The composer Gustavo Santaolalla is said to be working on the music of the series.

Tags
Naughty Dog playstation sony The Last of Us: Part 2 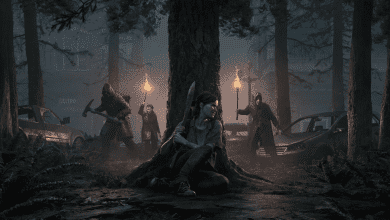 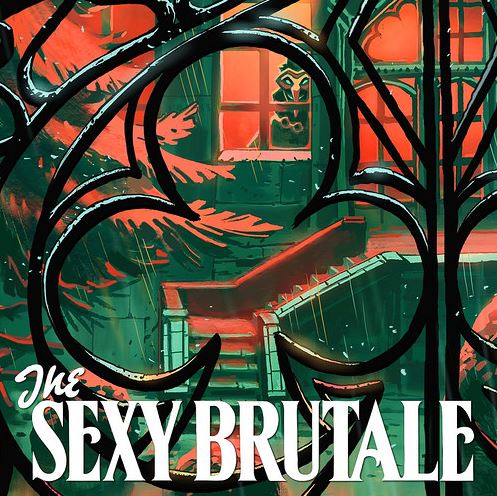 PS3, PS4 And PS Vita Sales For This Week