Over these two weeks, more precisely said, after the Plains of Eidolon Update, Warfare has managed to double their concurrent players on Steam. Warframe is not a bad game at all, it’s just the promotion what’s lacking. These changes happened after a couple of streams by Summit1G playing Warframe. It appears that Streamers do have an influence on players. 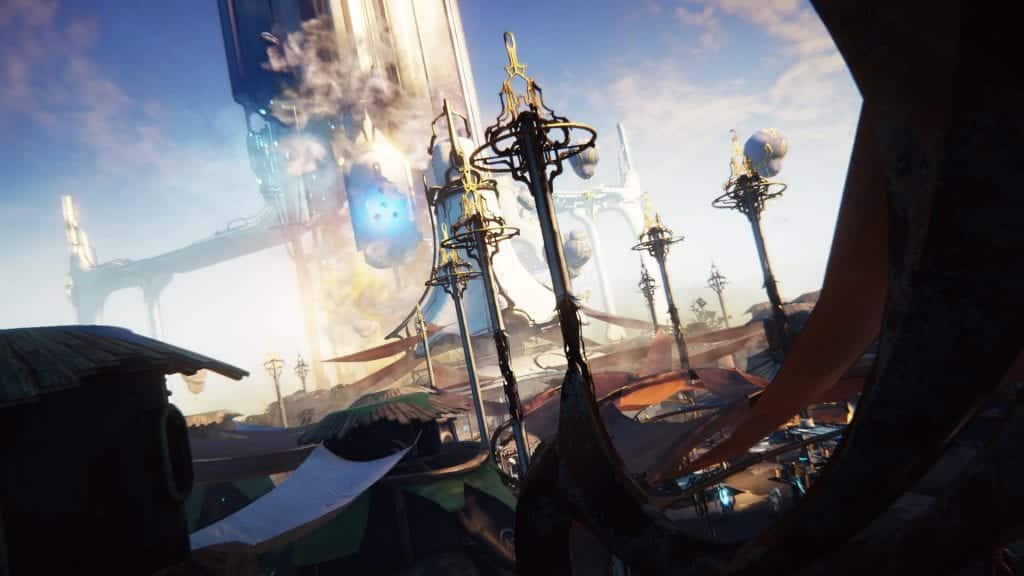 Despite the fact that some elements point towards a Pay2Win game, Warframe is still a Free-to-Play game and by knowing that, Warframe is the second most successful Free-to-Play game on Steam, after Dota 2. That’s what happens when you launch a quality content and promote it nicely by hiring some of the very popular streamers to show it to the world. Warframe has mostly been noticing success since its launch in 2013.

Having 120,000 concurrent players in Warframe is what counts for Digital Extremes.

Digital Extremes is quite happy for achieving their milestone of 30 million players in Warframe, including their recent success. Warframe Doubles Concurrent Players count with a lesson to fellow developer companies on how they should get their job done.