The new PUBG event Metal Rain is live, and the stories behind the armored vehicled are proved to be truthful. But, how are you supposed to get an Armored Vehicle? Well, now we know why the flare gun has been added to the game, and its different purposes as well. Not only that can bring a care package, but it can also bring an armored vehicle. This week’s event mode is an eight-man squad Battle Royale on Erangel. 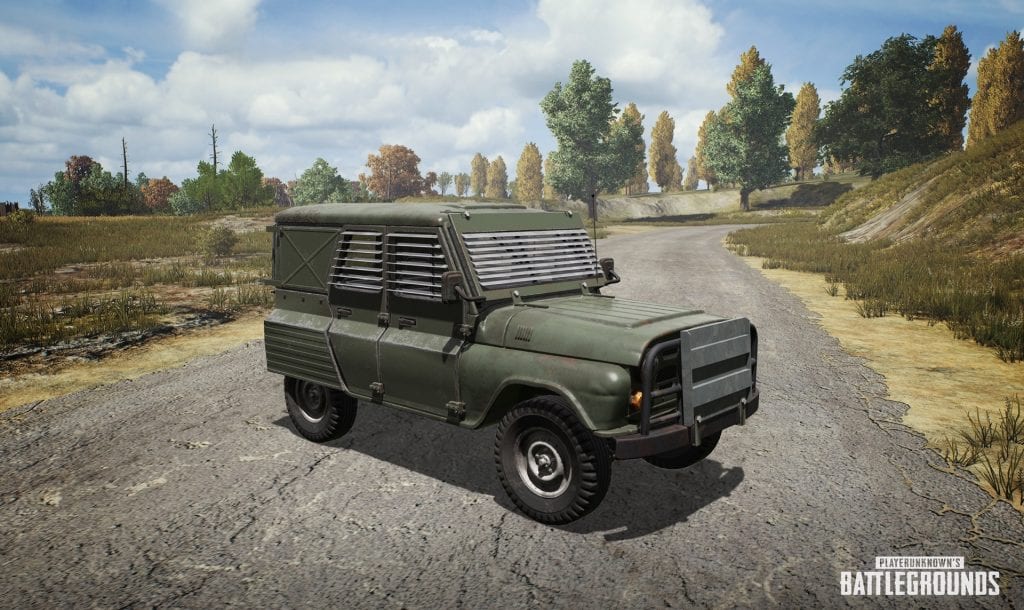 As we said, players could use flare guns to call an armored vehicle. Flare guns spawn rate shall be somewhat usual, since the developers have claimed it will spawn at regular loot locations. So cut your struggles in crafting theories about where the flare gun could be found with an increased spawn rate.

The mechanics of using the flare gun are simple. If used outside of the safe zone a super armored vehicle will be dropped. However, if it’s used inside the safe area a special care package will be dropped. On the other side, it’s a typical BR game just like any other, except the fact that it’s an eight-man squad.

Other event rules defined by the developer are quite simple and you can find them below:

This is third PUBG’s special event overall, after the previous 8-man squads and WAR mode.

Rumor: Microsoft to make an appearance at this year's E3 with Halo: Genesis 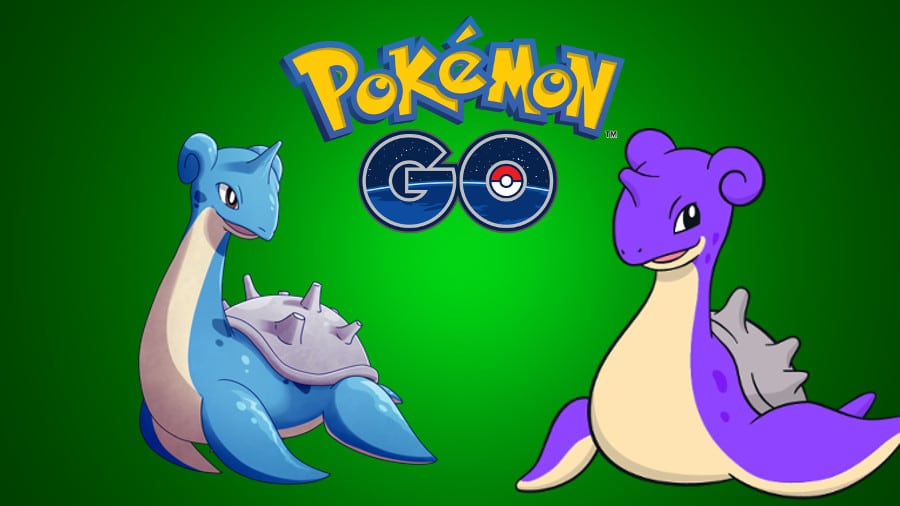