At this year’s E3, there were many surprises so far. With a considerable dignity towards video games and AAA titles and especially the Battle Royale Genre, PUBG has confirmed that Sanhok is coming to Xbox this summer, and also teased a new Winter map by the end of this year.

Wait, did I say a winter map? I am more than confident that besides the new plans and upcoming others, there will be new game modes as well, especially when the game decides it’s ready to allow a set of tools and enable the community members to involve themselves by unleashing their side of creativity and start building their fully authenticated mods. No matter how far behind we are, this will eventually come. That’s the moment when you begin to see a video game bolstering its popularity even higher.

At E3 2018 Xbox’s Briefing, PUBG’s official trailer had shown that Sanhok is coming to Xbox and also teased a new winter map by the end of the year. Considering myself to knowing Brendan Greene’s taste, I am more than sure the new winter map will also bring new cosmetics suitable for that kind of environment. Oh yes, a snow ghillie suit as well.

Hello, fellow readers! If you want to get in touch with us and participate in our discussion boards, make sure you visit our Forums. We are more than sure you will find something useful there! The forum is new, so be among the first ones to say Hello!
Tags
PUBG Pubg Corp 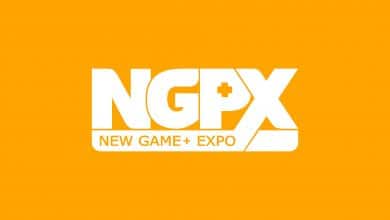