After yesterday’s problem that has shaken the whole world regarding Intel CPUs design flaw, there has been an answer for Microsoft and their Windows 10. Even though in some regions might be unavailable to download, some of us have experienced the result of the patch, and it doesn’t look pleasant when it comes to gaming.

The problem that Intel has left behind it seems to be or, will be an actual pain for most of the gamers. Various news portals have confirmed the same, that after the Patch there have been some performance issues when playing some quite favorite games. It is what it is, and no one can ever deal with the problem left behind.

Numerous other Games News portals have been testing the latest Windows patch. They have reported that the game’s performance suffer for some ratio and it’s a bit different than before. FPS drops do occur but not that much. Sadly, we still haven’t received the security patch to play and test it personally.

Hopefully, everything will play out as smooth as possible, and despite the FPS Drops and performance issues regarding the security patch, Microsoft should find a way of minimizing them as well. The update has also been reported by Microsoft and can be found at this link.

Hello, fellow readers! If you want to get in touch with us and participate in our discussion boards, make sure you visit our Forums. We are more than sure you will find something useful there! The forum is new, so be among the first ones to say Hello!
Tags
Intel Windows 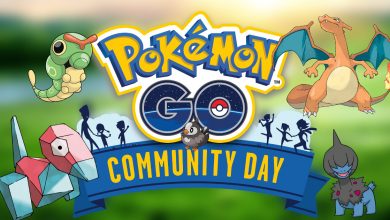 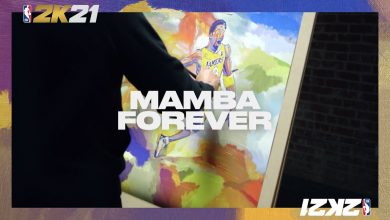