Theoretically, Gearbox Software has been a close worker with Epic Games throughout the past. This move has to be considered as common, and it was probably known yesterday, but needed a day more for official confirmation. Before a couple of days, there was a video gone live even if it wasn’s supposed to because it was deleted shortly after. 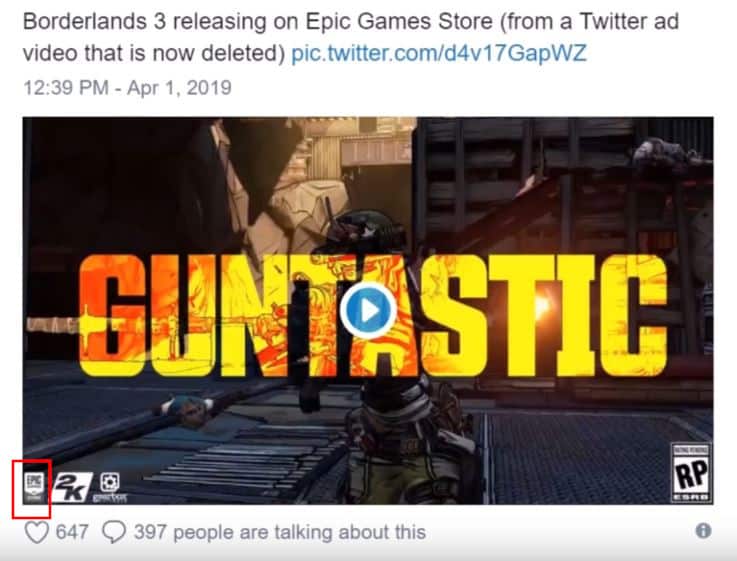 It seemed like it was already confirmed that Borderlands 3 is coming out exclusively on Epic Games Store for the PC platform. Now, many of you would probably argue which digital reseller is better to use, Steam or Epic Games Store. Well, there are two different perspectives looking at it. One’s the consumer, and the second is the publisher’s point of view. The more benefit the publisher gets, the bigger the chances of publishing the game on that Store. It is as simple as that.

The official tweet of the 2K logo appearing on the already deleted trailer can be found below:

It is a word about an already deleted tweet made by Borderlands 3 official Twitter Account, stating a Mayhem is coming on September 13, alluding on pre-orders for special Gold Weapon Skins Pack. With that being said, we’re expecting to see Borderlands 3.

Randy Pitchford, the face of Gearbox Software has also announced that “exclusives are fine when they come with advantages”. Therefore, we do not see any room for argument or misunderstanding. This has also been confirmed by Resetera, the very known gaming forum in which good intellectuals take part.

Epic Games has also confirmed the same by notifying everyone on Twitter that Borderlands 3 is now available for Pre-order on the Epic Games Store.

Mayhem is coming, Vault Hunters! @Borderlands 3 is now available for pre-purchase in the #EpicGamesStore. 💀🔥🔫 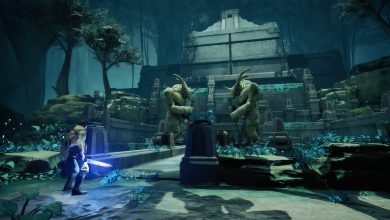