Trainers, it looks like someone at Niantic pressed the wrong button again and they accidentally started the Colossal Discovery event, which is supposed to go live next week.

The Colossal event featuring the Regi Trio as T5 Raid Bosses is scheduled to begin on November 1, but someone at Niantic thought it was a great idea to launch the event one week earlier.

Pokemon Go players from around the globe have been reporting of spawns changing twice into different sets of Pokemon, reduced egg hatch distance and seeing Regi Trio spawning in Raids. 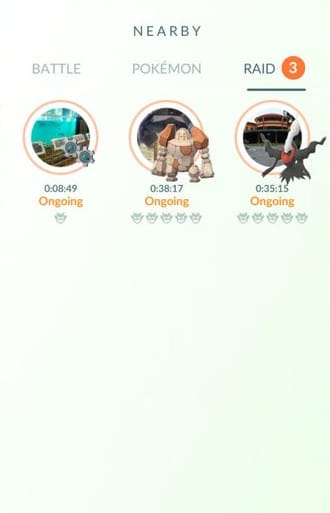 Because of this mistake, Halloween event spawns are massively decreased. 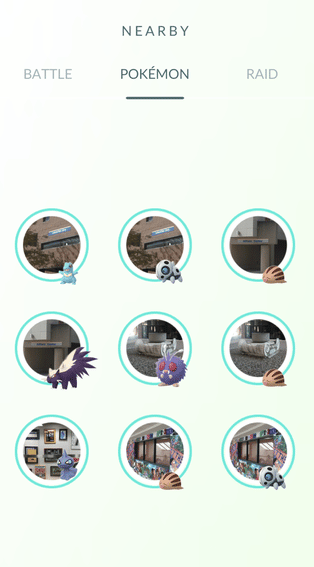 Did you see any changes near you? Let us know in the comment section below.

Moltres Got ‘Burned’ by Only 2 Trainers, Here is How To Beat Moltres With Only 2 People 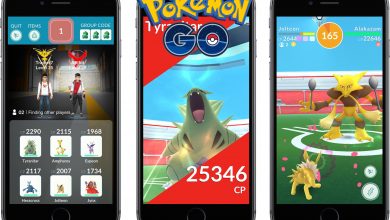