Was The Division your favorite game up to a moment when the second installment of the series arrived? Was it a “shallow wallet” that stopped you from purchasing it? Well, almost a year after launch, the developers have decided to checkmark a massive discount of 85% on The Division 2. Keep in mind that this promotion is only available to the PC platform, on the Uplay Launcher, and not on the Epic Games Store.

Talking about each different edition of the game, 85% would overwrite the prices by a considerable margin. So, if you believe it is still not late (and it probably isn’t because Ubisoft is preparing to release the third Episode of updates), you can again purchase the game at a meager price.

Even if The Division 2 was one of those that are usually roadblocks in other minds due to repetitiveness, remind yourself it is an MMORPG, and each one of those usually has the same approach.

But, Episode 3 is here to shuffle things out. At this very moment, the game is probably very repetitive since players have been playing the same content for a couple of months, and the Dark Zone is the only point of interest to PVPers.

But talking about Episode 3, it should introduce a brand new area, including the promised journey back to New York, alongside two new missions to spice up the immersion. This pretty much adds to the whole story, from which you can realize what the primary goal of the developers is.

Even if The Division 2 lacked a decent player base, the developers are still working on improving the game as far as possible. After the completion of Operation Dark Hours, the developers have sensed the raid was a bit too easy. Some of the top players have managed to finish the raid within exceptional timing. Well, that won’t be the case this time, in which Ubisoft will have just enough time to develop a new high-end instance and experiment with unique game mechanics, which will be a point-serve for future encounters.

With that said, plenty is coming to Division 2, so stay tuned for more info!

One More Free Game On Steam 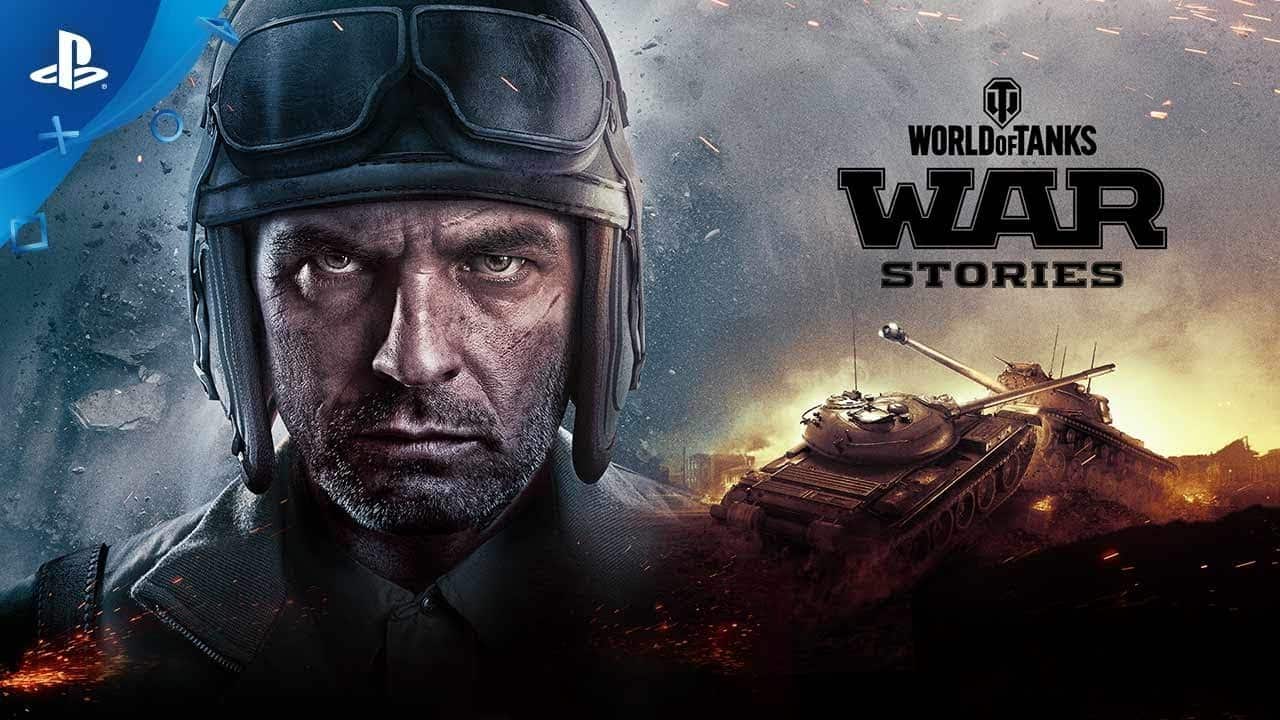