For a cross-platform multiplayer game, this game was intended to be fun. However, we do think the developers failed by a lot. I am just going to do a quick brief review because it doesn’t deserve anything bigger and longer since I was able to play the game just a little bit while after finding a developer area, I stopped recording the video instantly.

“AdventureQuest 3D is a free, constantly expanding, cross-platform MMORPG. Over 350,000 players pre-registered at http://www.AQ3D.com, and we would like to invite everyone to join us. We will continue building the world under your feet as you play. Early Access allows us to get the entire community involved in shaping our rapidly growing world.”

But the real question is not how many players are registered, instead is how many are active and playing the early access.

AdventureQuest 3D Review and What Should the Developers Do:

A true cross-platform massively multiplayer game that allows you to play your character, on the same world as your friends, from your PC, Mac, Android, and Apple iOS devices.

For a game of this caliber, it should feel a lot smoother. I understand people will play on different devices, but what is going to happen. The game in its current state is definitely out of being a playable and lovely game.

I can remember AdventureQuest and AdventureQuest 2D MMOs. They were so fun to play. I can only say that something is missing. If they plan to leave this game like this. It will be horrible for them.

While in the previous AQ the gameplay was customizable and revolved around Elements – this game is missing all of that, no elemental defenses or attacks at all. Let’s say it’s going to be like this even in the final release of the game too. What is going to happen then? The graphics need to be changed; sound needs to be replaced. The game is just not on a severe level right now, compared to a lot of other early access games.

Also, the controls and the camera are terrible. It’s just not going to work for a 3d MMORPG game. However, the armor and the characters look lovely as you can see in the video down below. But still, the itching graphics, full of hick-ups, won’t make the game find its path to fame.

As the last thing, I can only say that the game looks promising enough with the idea they had on the gameplay. At least my character is not going get stuck in “UNDER DEVELOPMENT” area.

Video with a quick gameplay preview:

Even though it’s in early access on Steam. This game’s graphics are really bad. They should do something instantly while the game is still in early access. So every additional installation of person would get him closer to this game.

Personally, I do not think that the music is promising at all. However, the only thing that boosts everything about this game is the Cross-platform, nothing else.

What should the devs do?

They should keep listening to the community. Everything else is pointless at the moment. Make all the changes that your product users offer to you. That’s the only way for fame and success. Even a lot bigger games have been burned by not listening to their gamers.

A feature that has never been touched by any other MMORPG as I can remember. With fixing the graphics, making it more smoother and getting rid of the bad sound in the game. I mean, this game can bring some new feel around all of the MMORPG’s out there.

Another thing is to keep the title “Pay2Win” away from this game. Everyone love games that are not p2w.

Improving the art-style can take place a lot later. For now, the devs need to focus on the gameplay, graphics, mechanics, and sound. Art-style looks fine to me. Maybe they are not even going to be required to make changes around that.

Playing this game should be real fun. However, the beta version wouldn't allow you to play like a normal person, it will just get you mad.

Angel Kicevski Follow on Twitter October 29, 2016Last Updated: July 15, 2022
0 3 minutes read
Facebook Twitter LinkedIn Pinterest Reddit Telegram
Facebook Twitter LinkedIn Pinterest Reddit Telegram
Hello, fellow readers! If you want to get in touch with us and participate in our discussion boards, make sure you visit our Forums. We are more than sure you will find something useful there! The forum is new, so be among the first ones to say Hello!
If you are a video game developer and you have a submission to make, you can mail us at team@futuregamereleases.com 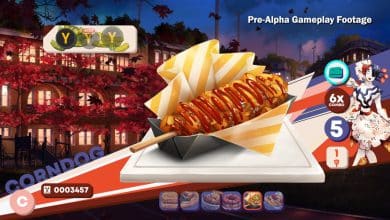 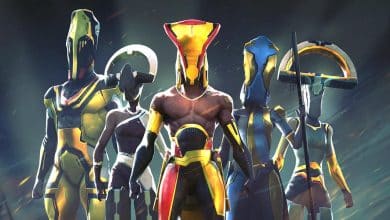 We Are The Caretakers Debuting January 6 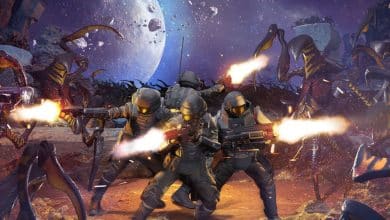 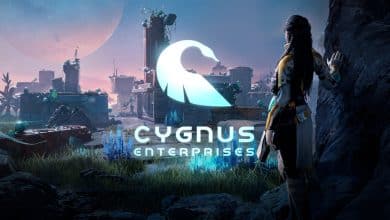