The senior sculpt of Blizzard, Brian Fay created a $150 statue for Reaper from Overwatch. It is kinda overwhelming and intensely hype reel for a hand sculpted and painted statue, but Reaper, as we know, is an out-of-the-ordinary insane type of hero. You can see the video below.

The statue is at 12 inches and captures the shotgun wielding character in the middle of the ultimate death blossom.

If you feel like your desk is missing this item, you are able to preorder the statue as part of one of two waves. The first wave will come before the end of March 2017.

The second one will come around September 2017. At this time, you can still make an order for both waves. You can get the figure here.

Reaper is not the first Overwatch character to get the statue treatment. The teleporting Brit Tracer got one earlier this year. but it is sold out. I hope that Blizzard will make a small version of the Overwatch action figures that pop up around the world and the ones that popped up at BlizzCon earlier this year.

Check out the video below for more info!

Hello, fellow readers! If you want to get in touch with us and participate in our discussion boards, make sure you visit our Forums. We are more than sure you will find something useful there, as most of the news are coming in there first. The forum is new, so be among the first ones to say Hello!
Tags
Overwatch Reaper 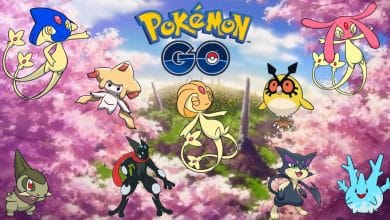 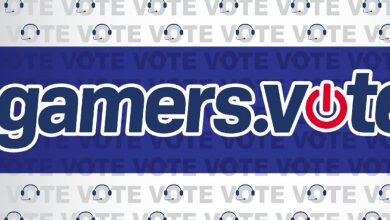