This month there was a special treat in time for the upcoming holidays. It was Thoth, the God that join Smite which is known as the Arbiter of the Damned. Having this kind of Smite Patch is excellent every day. Let’s see some of the Smite Patch Notes for 3.2.1.

Thoth – Arbiter of the Damned

Thoth has a passive ability which is called “Dead Reckoning.” What does it do? It boosts his magic penetration the more he kills enemies. He receives a stack of 5 magic penetration for every 30 enemies he kills while adding his names in the book of his while learning of their weaknesses. It stacks depending on the levels he got, as usual. So, it’s in this order: one stack at level one, two at level five three stacks for level 9, four stacks at 13 and finally, five stacks at level 17.

The rest of Thoth’s abilities:

Thoth begins to gather magic from the air while ignoring the Basic Attack Movement penalty and also conjuring 3 Hieroglyphs. What it does it’s that Thoth’s next Basic Attack will pass through the enemies and will do Ability Damage which is in this order: 33/55/75/95/115/ +25% of Magical Power. It costs 60/65/70/75/80. The cooldown of Hieroglyphic assault is 8 seconds, and if the attacks pass through the Glyph of Pain, then the range of the attacks gets an increase. This is another new spell, ofc when it comes down to a new God and a patch. Everything is exciting.

From Thoth’s book, he conjures a Hieroglyph in front of himself. Its projectile passing through the glyph receive increased damage for 15/25/35/45/55 +10% Magical Power with a range increase for 30. It costs 60, and the cooldown is 5 seconds. His allies gain a reduced damage bonus for 5/10/15/20/25 +5% Magical Power but without range increase.

And finally his ultimate, Final Judgment

He summons pages from his book, up to four of them. When he summons all of them, he sends them in front and damages to 360/440/520/600/680 + 140% Magical Power). It damages all the enemies in their path. This costs 90, and the cooldown is 75. It’s possible to activate this ability again to fire the ability early which is going to make lower damage based on the summoned pages.

There are new skins in Smite, for Sylvanus, Ymir, Terra, Amaterasu, Hades, Khepri and also the latest jungle that is coming soon, and that is Camazotz. There was also a new Bakasura’s dance emote added to Smite too.

Some of the Smite gods and items also have new changes. For instance, let’s take Susano. It was nerfed because players playing against him felt frustrated. However, the devs decided to revert the changes looking a way to make him a balanced character.

You can pretty much learn how to play with Thoth by playing it all by yourself. Do not forget that you can always check his abilities and patch notes at the official Smite website. Also, do not forget to tell us what you think about the patch too by writing only a sentence in the comments down below!

Hello, fellow readers! If you want to get in touch with us and participate in our discussion boards, make sure you visit our Forums. We are more than sure you will find something useful there, as most of the news are coming in there first. The forum is new, so be among the first ones to say Hello!
Tags
god thoth smite news smite patch smite patch 3.21 the arbiter of the damned

Xbox One Games Deals Before Black Friday That You Can't Miss 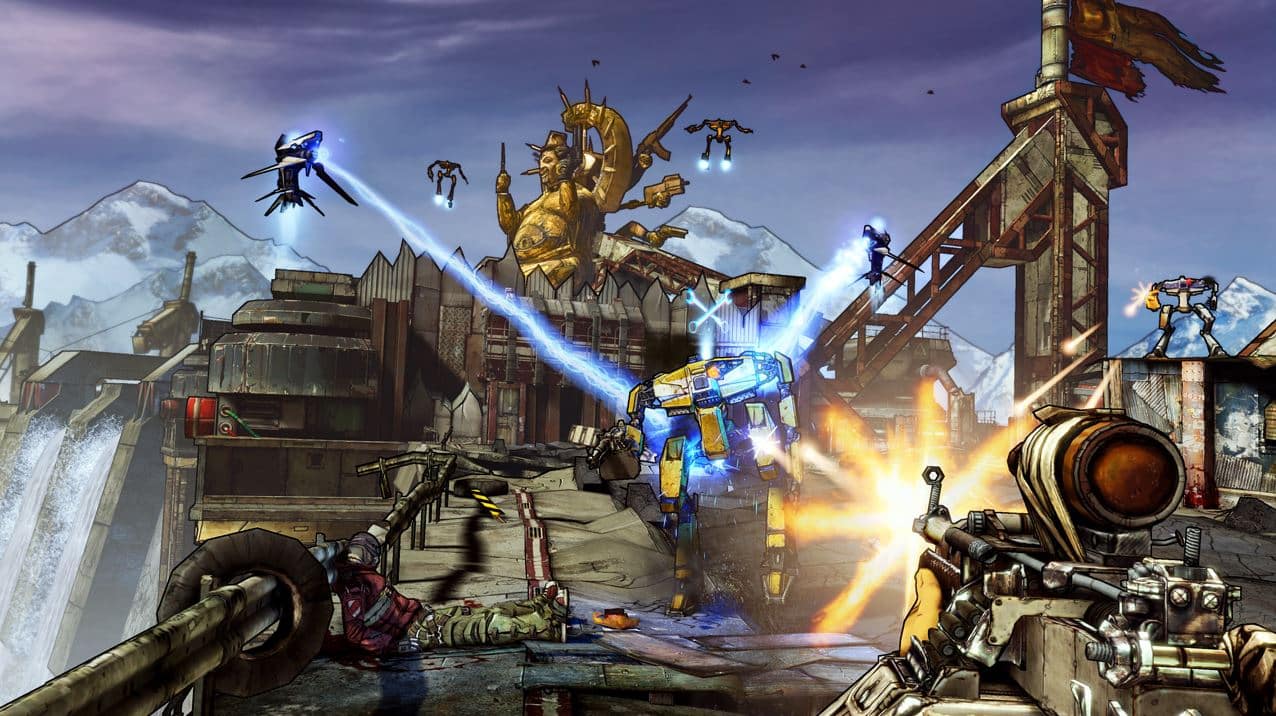 Valorant EU Servers Are Down, Broken Matchmaking Due To Closed Beta Update 0.47? 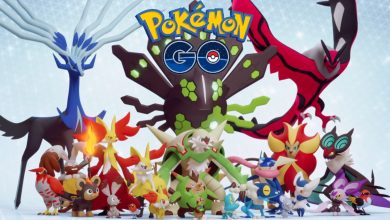