Mafia III just got a new expansion called Stones Unturned, available now on all platforms. It is available as a single purchase of $15 or can be bought for $30, including the Season Pass. 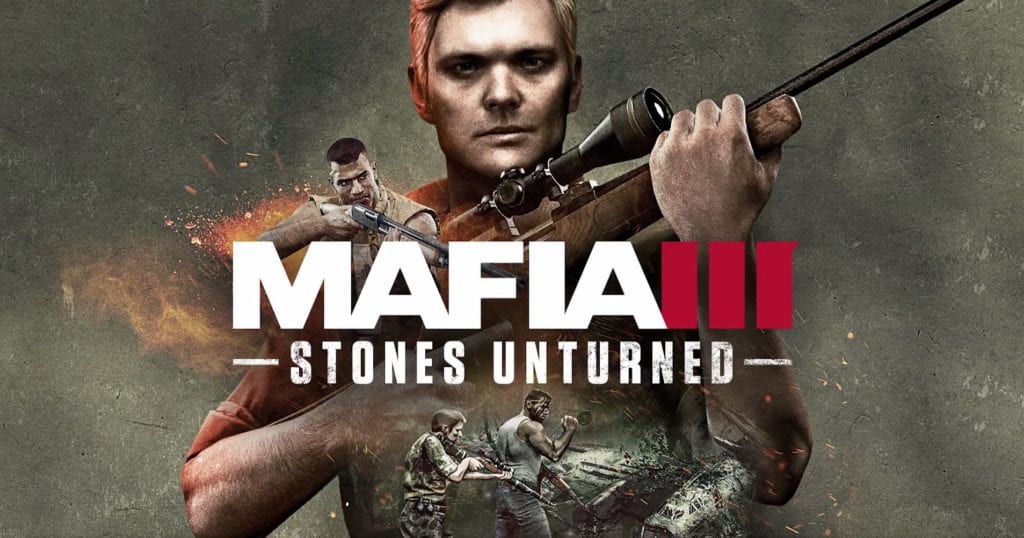 Lincoln Clay gets a new partner in the new expansion, John Donovan. Together they will “uncover a dangerous plot” in the new island location and hunt down Connor Aldridge in the dense jungle. Sounds exciting right?

This new expansion is with new Bounty Hunting missions, new weapons and items. Here is everything included in Stones Unturned:

Will you end up getting the Stones Unturned expansion?

Robocraft: It's Time to Welcome the LOML Stinger