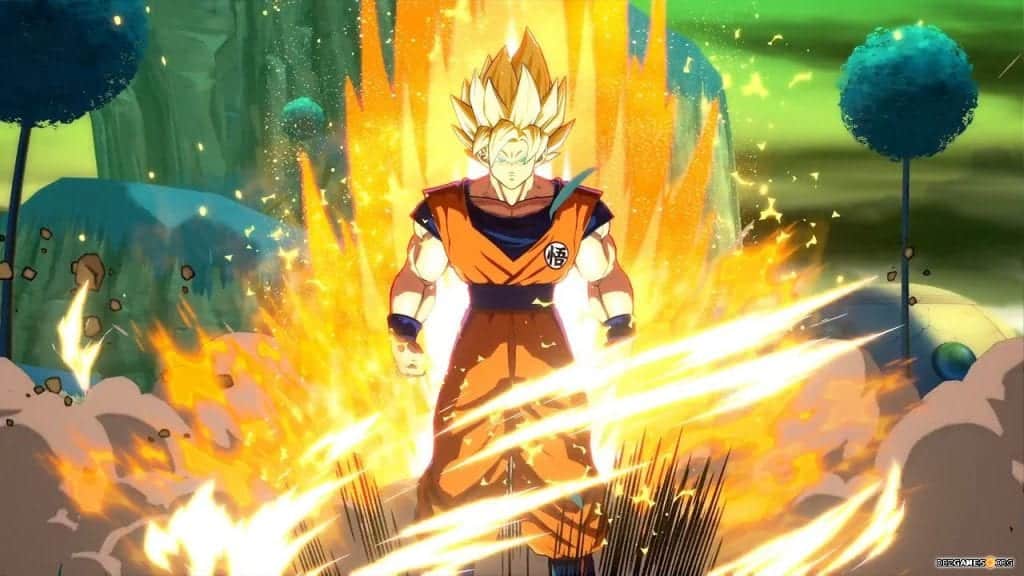 Bandai Namco has published a video on their Youtube channel about a new character in their upcoming game, Dragon Ball FighterZ. We’re talking about Android 21, a new character created exclusively for this game, supervised by Akira Toriyama itself. In this small trailer, there is only a cutscene where she explains who she is, a former researcher for the Red Ribbon army. Toriyama has revealed she got the same knowledge as Dr. Gero, and her story links with Android 16 in some way. We’ll learn more about her when the game will be released.

A step back to the origins

Bandai Namco is trying to take a turn from the usual Dragon Ball Xenoverse Gameplay. In fact this time the game will be a side-scrolling fighting game, instead of being a 3d fighting game. In the past, there were some 2d Dragon Ball games on PSX, but it has been a lot of time since the last one. The freedom of the Xenoverse games was perfect for a Dragon Ball fan, with the possibility to roam the map and to destroy mountains with our Kamehameha. But sometimes it’s necessary to take a break to avoid becoming boring and repetitive. And for sure this game has taken the right way from what it seems from the trailers.

The Character rooster is quite small for a Dragon Ball Saga game, but the developers always cared more about quality than quantity in their games. The fighting style will be completely different based on what we choose as a character. Therefore some will be more ki long-range fighters. Others will be more melee oriented. Every character will have its peculiarities, and that’s the reason why less is better in some situations.

An original story has been created just for this game, and it will not be the usual “cutscene, fight match, cutscene, fighting match” circle.  They want to create something new to make it less linear than the others fighting game stories. Just from the Gameplay trailer linked above, it feels like watching an original fight from the Dragon Ball anime! Also, the visual appearance of this game is delightful, almost like the very show. It is for sure one of the most expected game of 2018, and we can’t wait to try it with our hands. Indeed, you won’t miss it out either! Dragon Ball FighterZ will be out early 2018, around February. It will be available on Ps4, Xbox One, and PC.

Hello, fellow readers! If you want to get in touch with us and participate in our discussion boards, make sure you visit our Forums. We are more than sure you will find something useful there! The forum is new, so be among the first ones to say Hello!If you are a video game developer and you have a submission to make, you can mail us at team@futuregamereleases.com
Tags
Bandai Namco dragon ball games 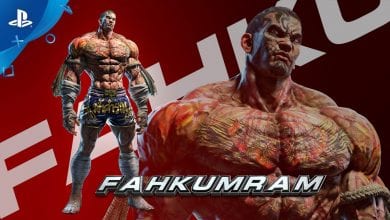