Despite the fact I hate thinking that it may come close to breaking PUBG to pieces, I honestly feel that this is possible. It will be more than some regular Battle Royale game. It will be a BloodBath Battle Royale game. This is a live project that developer Automaton is currently working on. Project X is the name of the project and title and yeah, did we say a vast and massive map that supports up to 400 players at the same time? Oh, now you would like to know even more. 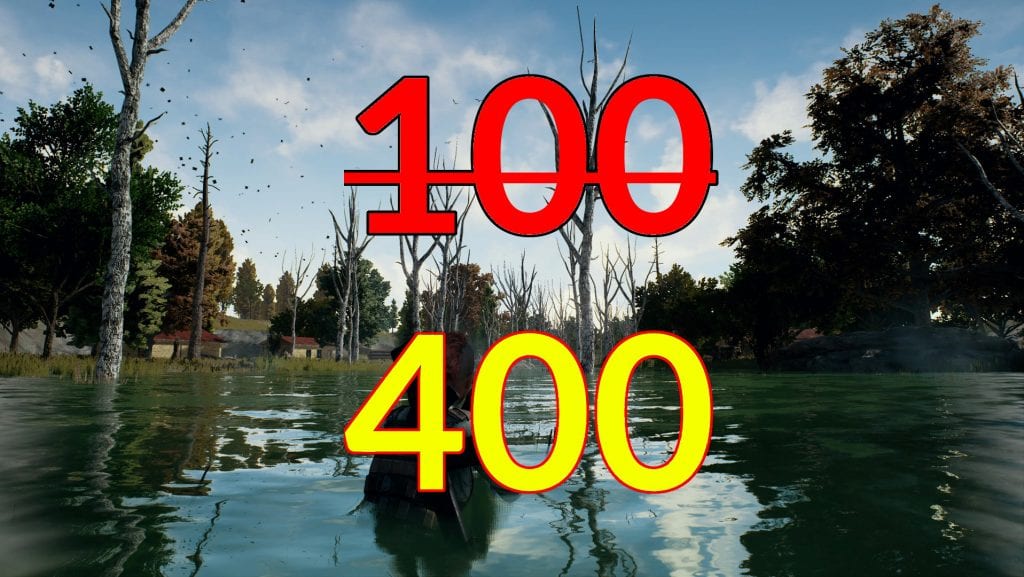 Over the past, I have been playing quite unusual and different games, Open World, something that I love to call “Complete Sandbox games,” allowing players to roam around and discover new areas unobstructedly. With all the respect to PUBG and Bluehole, but Automaton’s Idea sounds more than interesting, and we’d all love to hear about it.

Eurogamer has confirmed the same, letting people know about the possibility of Project X storming through all the Success PUBG had in the past period since its Early Access release. They’ve claimed that Project X Offers 1000 concurrent players in a single and massive multiplayer world, and Battle Royale, the Last Man Standing story will support up to 400 players competing for the throne.

My favorite four when it comes to describing video games on a whole new level.

The map estimates to spread across a 12km x 12km terrain, including roaming wildlife and dynamic weather, foliage displacements and more exciting features like blood trails, fire, and water. Project X will include a character progression, social hubs and more. It sounds like a pretty unbelievable task to pull, as Automaton must attract something incredible in their optimization and save people from buying expensive rigs to become eligible to play the game. It is pretty unrealistic, but everything is possible nowadays.

It will include the world’s most robust game development platform, as it likes to call itself, the SpartialOS which is built by Improbable. Project X is set to release somewhere in 2018 together with the Battle Royale game mode. Knowing that is one of the most crucial game modes, it will probably come at the same time.

Hello, fellow readers! If you want to get in touch with us and participate in our discussion boards, make sure you visit our Forums. We are more than sure you will find something useful there, as most of the news are coming in there first. The forum is new, so be among the first ones to say Hello!
Tags
Automaton Project X