Today Rockstar Games has announced a mysterious date on Twitter, September 28 11 AM. The Font is similar to the Red Dead Redemption one, so it has to be something related to it. 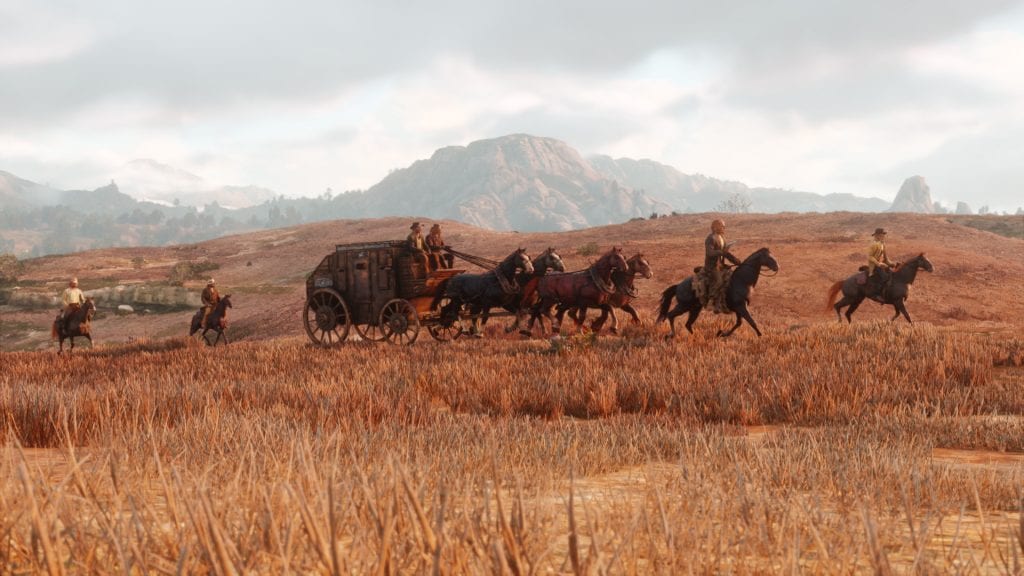 The game was planned to come out in October 2017, but it has been postponed to Spring 2018. We’re expecting some more details about the game, and this kind of invitation might be the prelude of a long waited Gameplay Trailer.

What about the PC release?

The game will be available only on PlayStation and Xbox, still no PC release date. The first chapter has never landed on PC, but after seeing what Rockstar did with GTA, making it compatible with pc too, we’re still hoping to get the privilege to play it on PC with greater Graphics and a smoother experience regarding FPS.

There is even an online petition asking to port the game to PC too. Here’s the link to the petition if you want to sign up.

Let’s wait until September 28 to find out what Rockstar Games has to reveal about Red Dead Redemption 2.