Bless Online will come to Steam in 2018. For now, Bless Team is taking their time in polishing and fixing the game, preparing for the big release in 2018. The developers have decided to use the Steam platform as the most popular game platform in the world. 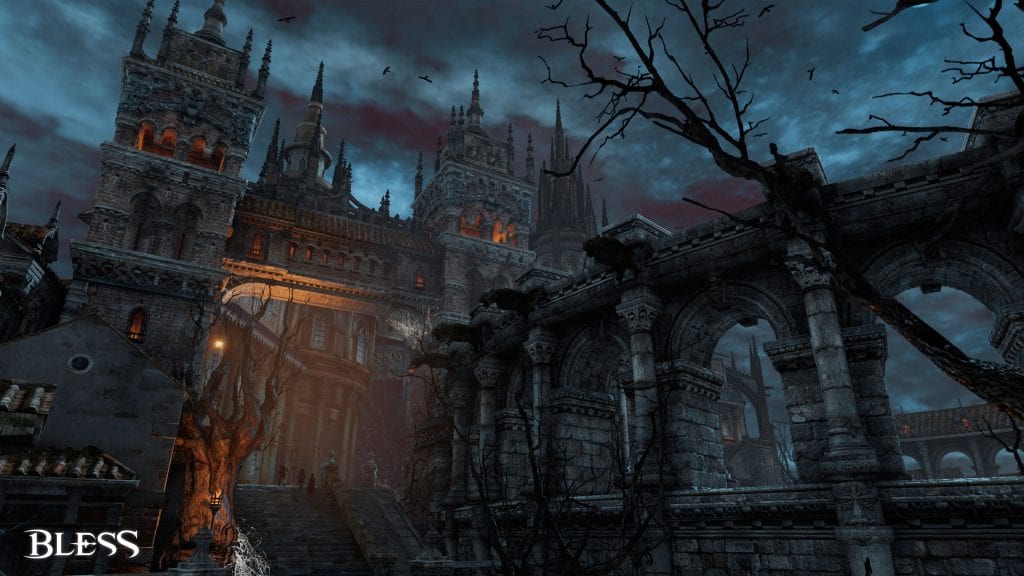 As a lot of fans believe, the potential of the game is huge, it may grow a lot. It remains to be seen what is going to happen in 2018 when the game releases. NEOWIZ Bless Studio has put a lot of work in reworking the game, improving different regions and perspectives of the game. The sad part is that Bless Online may be a Pay 2 Win type of game. On a personal level and opinion, I always find Pay 2 Win games annoying. As a developer, it is good to think if it’s better to make a P2W game than a Sub game like WoW.

Bless Online is not very much known title in the EU/US, so it may be hard to find its way through in those regions. Speaking about a MMORPG game, most of them fail at end-game, not allowing players to enjoy any further after they fully gear up. As the developers noted, Bless Online might be the first chance to break that and include something that players have never seen before.

As a celebration of the most recent event, Bless Online has launched a new trailer. You may watch the trailer below.

Bless Online will include different types of gameplay and content, such as RvR, Dungeons, Raids, basic and field PvP, Monster Taming, which supports player’s will at any point. Hopefully, everything will turn good when the game releases. The game release schedule is somewhere around late 2018.

Angel Kicevski Follow on Twitter October 23, 2017Last Updated: October 23, 2017
0 1 minute read
Facebook Twitter LinkedIn Pinterest Reddit Telegram
Facebook Twitter LinkedIn Pinterest Reddit Telegram
Hello, fellow readers! If you want to get in touch with us and participate in our discussion boards, make sure you visit our Forums. We are more than sure you will find something useful there! The forum is new, so be among the first ones to say Hello!
If you are a video game developer and you have a submission to make, you can mail us at team@futuregamereleases.com