A lot of people are asking themselves of what is Rainway. Well, Rainway is an app that is going to allow game streaming amongst different platforms. As you know, Rainway has published a new trailer showcasing the possibility of being able to play PC games on a separate device than the PC itself. Having this as an option, Rainway will undoubtedly be the first of many that have been able to bring this to the table. 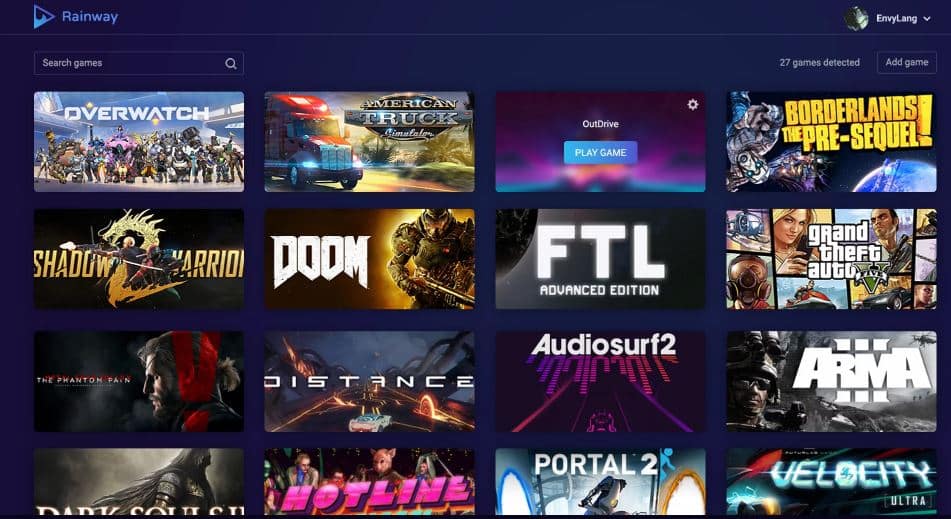 Namely, the development team behind Rainway has been working for quite some time now. On the trailer below, Rainway shows how people can play PC games on their Nintendo Switch which is an essential thing nowadays. However, even if Nintendo does not allow Rainway to be downloaded from Nintendo’s eShop directly, it may function through a web browser.

Rainway it’s a modern piece of an app which shall bring gaming to a whole new level. Primarily, it will contribute to a much better and efficient progress in video games. Especially for hardcore gamers where they live the dream of gaming day by day. What’s even cooler than all of this is that Rainway will be entirely free for use.

You can find the trailer below. I bet you are going to love it.

Call of Duty Modern Warfare will lean towards Military Simulation 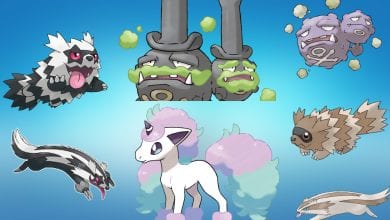 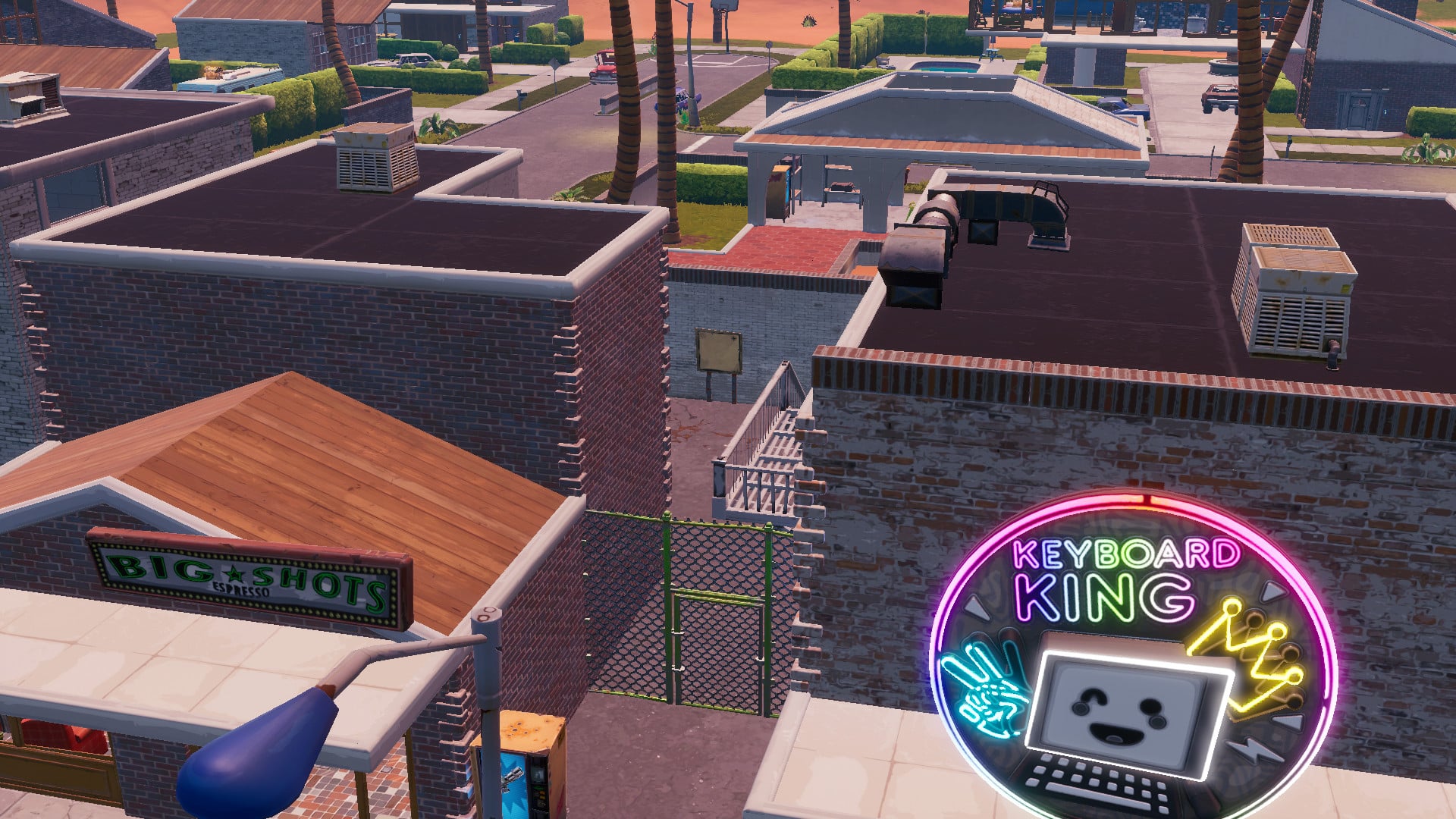 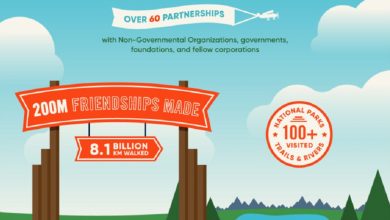