Fishing Cactus has released their new puzzle game, Algo Bot. As a puzzle game, it is unique to meet a game like this, especially from its genre. It inevitably brings novelty among the puzzle games, allowing the players to solve the puzzles through their interaction. 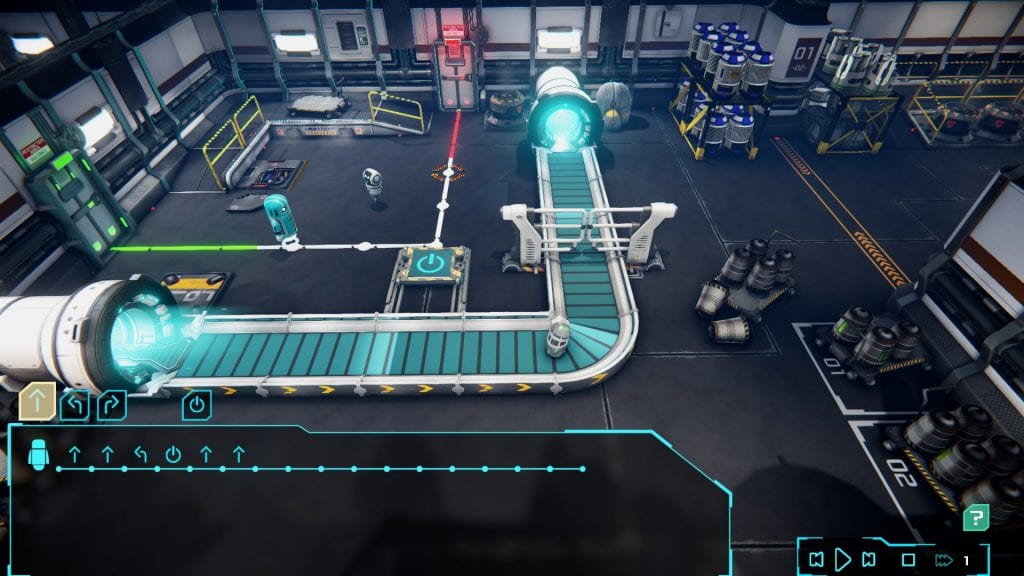 Algo Bot is a puzzle game which challenges players to control the movements of a lowly maintenance droid aboard the pan-galactic colonization ship Europa. Over 46 levels, players must devise algorithms to carefully control Algo Bot’s path, borrowing concepts from the programming world – including variables and subroutines.

As the Developers have stated:

Whether you are a season programmer or just curious about what it takes to become a pro HTML coder, you might want to get your hands on Algo Bot and test your puzzle skills while learning at the same time.

That being said, now you know that it all comes down to necessary HTML coding, and if you have the basics, you should be able to progress and maybe learn something new. If you’re curious to find out what Algo Bot offers, you’re able to get the game through Steam, offering a 10% discount at launch.

Hello, fellow readers! If you want to get in touch with us and participate in our discussion boards, make sure you visit our Forums. We are more than sure you will find something useful there, as most of the news are coming in there first. The forum is new, so be among the first ones to say Hello!
Tags
Algo Bot Fishing Cactus 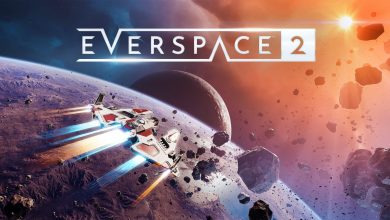