It appears that Bluehole has started working on bringing players back or grabbing some from Fortnite’s fan base. A brand new Event mode is available in the game and is set to include various types of games that will change periodically.

This, on the other side, will minimize the struggles for players not wanting to play the regular BR mode, but also miss the availability of doing Custom Games on their own. Therefore, it’s a win-win situation for Bluehole and the whole community. I do not remember a person who does not want to take a break from the BR mode as sometimes it becomes tedious to play, of course, when playing on a consistent level. 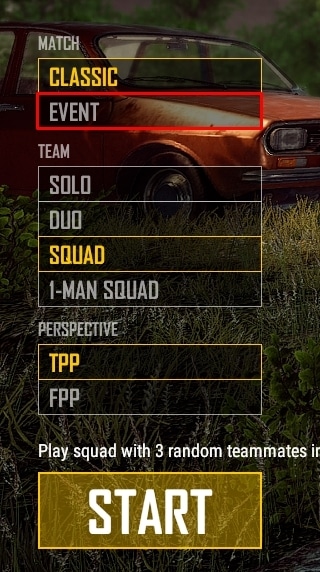 The new custom games will offer something different, and as among the first event modes, it is an 8 player team mode. 8 different players will be able to team up and conquer the match, and the map will offer double the arsenal. This will allow everyone to get gear quickly, and overcome all the difficulties throughout their game.

As Bluehole claimed, the event modes will not count towards player’s rank, but will still give players BP at the end of the match. Do you remember our previous article regarding the flare gun? Well, the flare gun is now officially introduced in the game! As Bluehole stated, it will appear on the live servers. Smart wise, PUBG should kind of offer a massive amount of content over Fortnite’s recent, and from what it looks like it’s starting to happen! 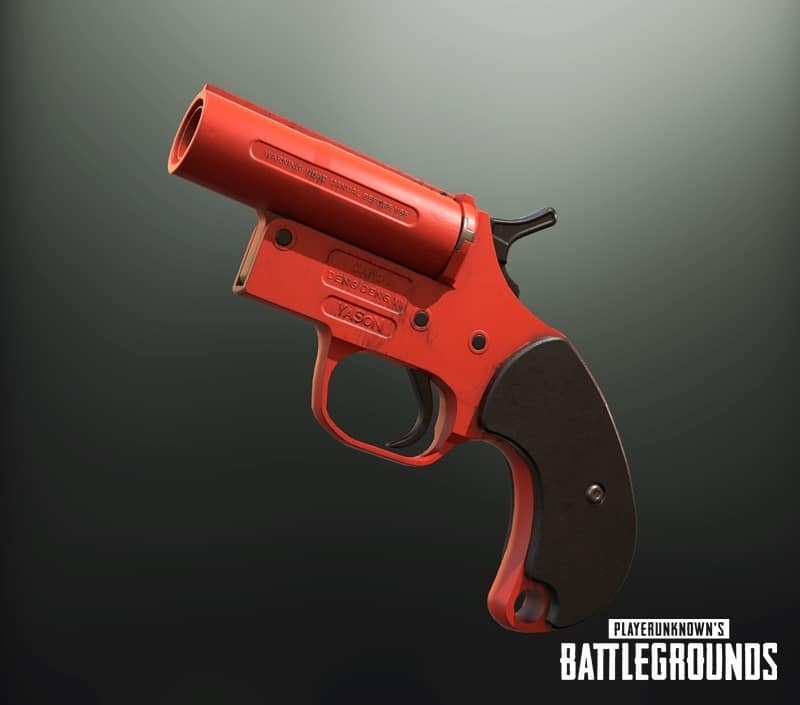 Love it or hate it, this change may have some severe impact on the concurrent players’ number bringing PUBG to a whole new level.