It’s all about the next after next after next generation of CPUs. After following a good amount of presentations regarding the 9th generation of Intel CPUs, we now have the final release date available. The announcement has been clear that October 19th is the day of release when the consumers.

It is known that the 9th generation of Intel CPUs will be the fastest when it comes to gaming, however, no official benchmarks have been released. All of the benchmarks are estimated to come somewhere around the release, or even better, after the release in which individuals may contribute with their own opinion and experience.

However, the 9th gen of Intel chips is based on the same technology using the 14nm process, while the 10nm Cannon Lake chips will wait a bit longer, or in other words until 2019. All of these new chips will have a counter to the Meltdown flaw and other various of terminal fault issues.

Nevertheless, the Intel i9-9900K power will be determined easily thanks to Hyper-Threading, featuring up to 16MB of cache and 8 CPU cores and threads, clocked at 5.0GHz when using turbo mode. As always, it’s all about the K versions, in which consumers may take part in overclocking according to their actual needs.

Ninth generations of Intel CPUs will also come to the i7, i5 family, in which the i5 will feature slightly fewer cores than the other two beasts.

Hello, fellow readers! If you want to get in touch with us and participate in our discussion boards, make sure you visit our Forums. We are more than sure you will find something useful there! The forum is new, so be among the first ones to say Hello!
Tags
Intel 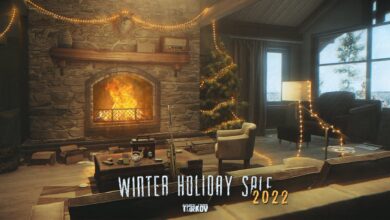 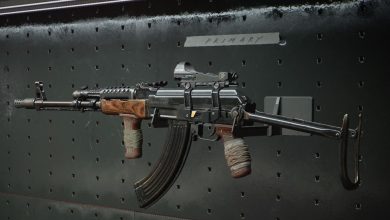