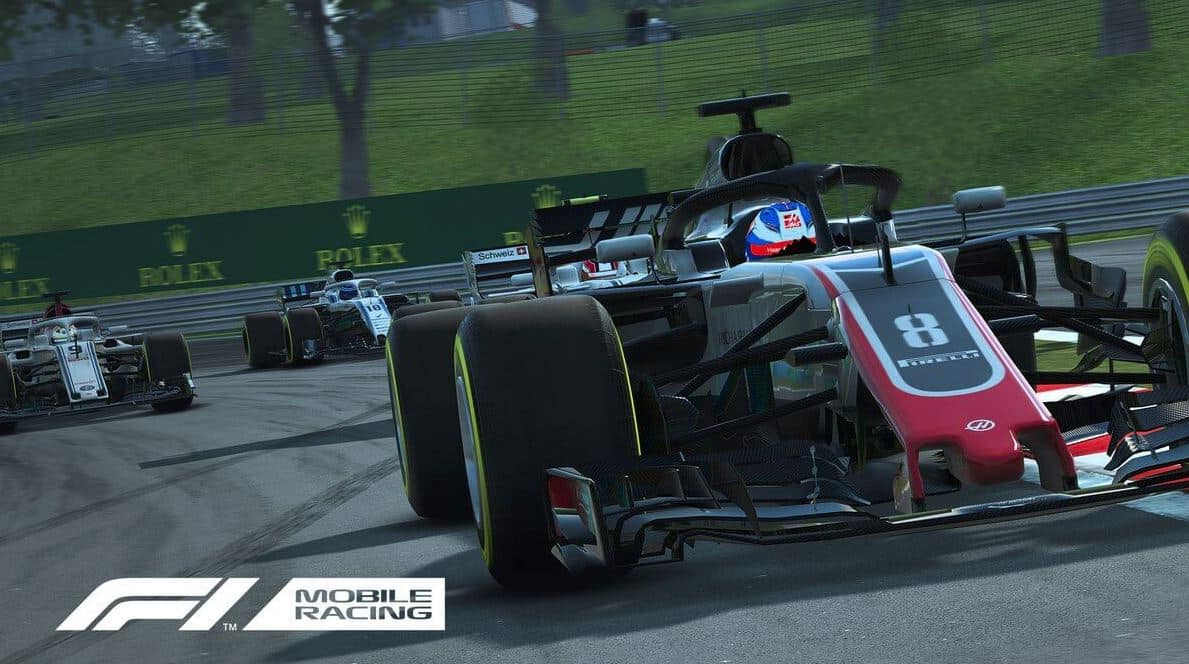 It has all the teams and tracks that are in the current schedule. F1 Mobile Game is the official mobile racing have of FIA Formula One World Championship 2018.

The game enables the players to develop and alternate their cars and race against others, online. If the player does not want to develop its own car, then there is an option to select one of the current F1 teams. As the riders and teams change over the season, new content will be added.

“Formula 1® has a truly global fan-base and bringing the game to mobile allows us to reach a greater number of these fans in addition to the players we already have on PS4, Xbox and PC,” stated Vincent Meulle, Executive Producer at Codemasters.

“F1® Mobile Racing offers console-quality visuals and caters for different play styles for gaming on the go, in both single and multiplayer,” Meulle concluded.

F1 Mobile Racing is currently available for iPhone and iPad users only. There will be a separate version for Android and will be released in a few weeks.

Hello, fellow readers! If you want to get in touch with us and participate in our discussion boards, make sure you visit our Forums. We are more than sure you will find something useful there, as most of the news are coming in there first. The forum is new, so be among the first ones to say Hello!
Tags
Formula 1 Mobile Racing

Pokemon Go Introduces The New Gym Features And Raid Battles, Here Is Everything You Need To Know 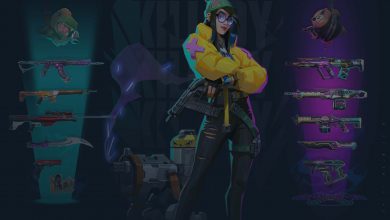