Neeko is the next Champion coming to League of Legends. After multiple reviews and talks with professional players, it is considered that Neeko will come as included in every day’s meta, believing that it may cause lots of difficulties for the enemy team.

According to its looks, Neeko is somewhat a shapeshifting character, which in turn sounds as devastating to its opponents. It was expected for the new League of Legends Champion to be revealed today, according to the recently published teaser by Riot Games. Well, the trailer has come just in time and you can watch it below:

The Chameleon has lots of interesting abilities as showcased, and it is expected to be as dominant as some of the most picked heroes nowadays. However, from the trailer, not anyone could’ve separated a bit of footage pinpointing even newer content. At the very end of it, there’s clearly shown a Snow Map, which is most likely to be an addition in League of Legends.

Angel Kicevski Follow on Twitter November 19, 2018Last Updated: November 19, 2018
0 1 minute read
Facebook Twitter LinkedIn Pinterest Reddit Telegram
Facebook Twitter LinkedIn Pinterest Reddit Telegram
Hello, fellow readers! If you want to get in touch with us and participate in our discussion boards, make sure you visit our Forums. We are more than sure you will find something useful there! The forum is new, so be among the first ones to say Hello!
If you are a video game developer and you have a submission to make, you can mail us at team@futuregamereleases.com 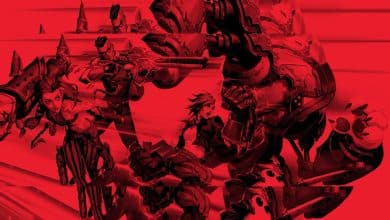 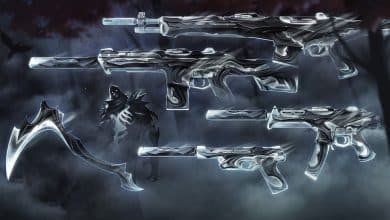