As stated on Ubisoft’s official blog, the developers are removing all the nasty content in Rainbow Six Siege. Namely, they are removing violence, gambling, blood, and sexual content, for which fans are frustrated and honestly somewhat loses the authenticity. A year ago, Rainbow Six Siege has decided to improve their social segment, in which resulted in removing multiple slurs, adding an improved profanity filter, and now, the old graphic content is being removed.

Below you can find a series of images that greatly represent the case: 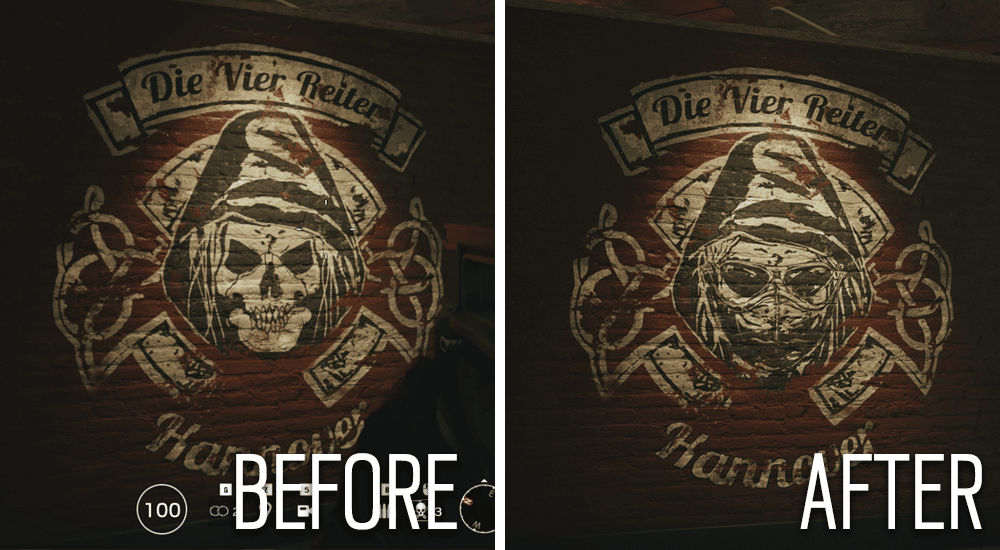 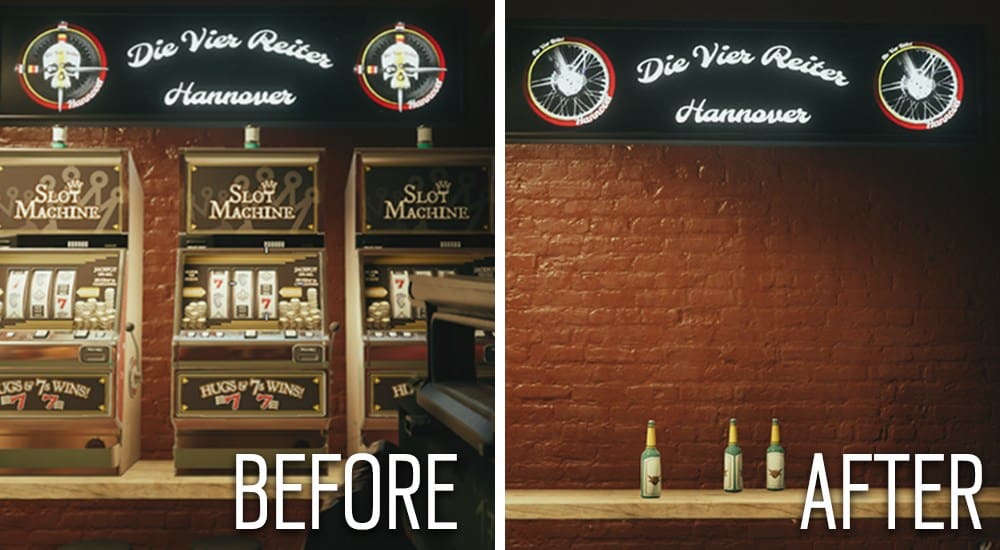 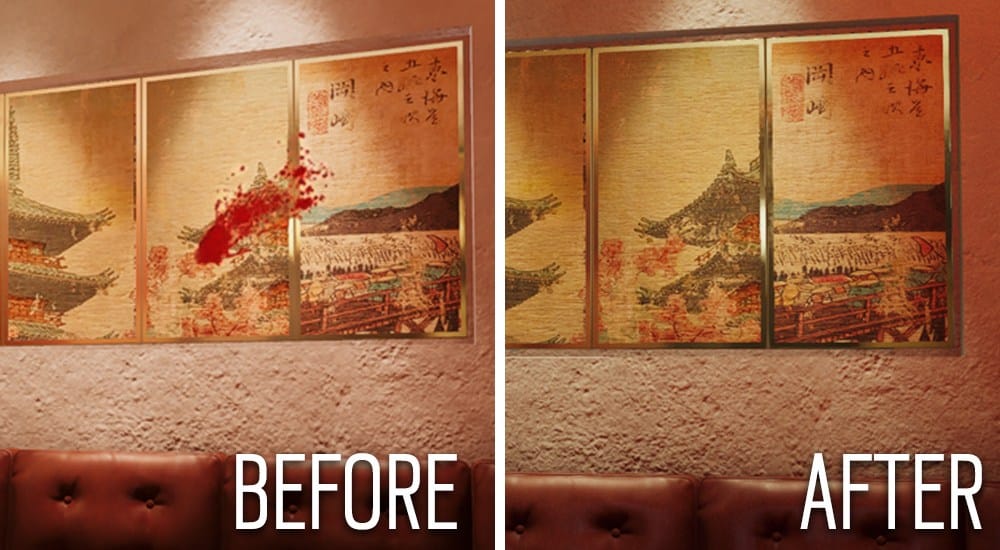 Funny thing is that the sexual content removal and the removal of the stripper lead to a middle finger. If, honestly speaking, Ubisoft decides to remove nasty content and add enhanced filters for everything, the finger of the image should be changed to another.

Moreover, the crucial and Violence images have also impacted the core feed icons, in which Melee, Death and Friendly Fire icon have been changed to somewhat more appropriate representations. Below you can find an image of them: 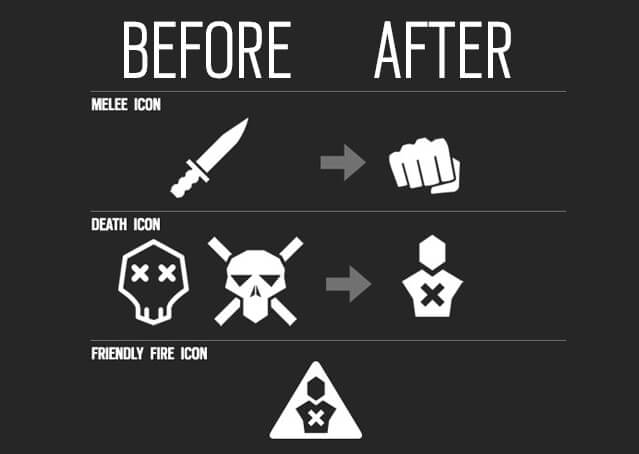