As the technology goes forward, it is quite expected to notice further advances in the industry. Amongst them all, today was announced a new extravaganza regarding AMD’s Radeon series, and the first VII coming as the first 7nm gaming gpu.

Funny thing is that the new Radeon VII will release on February 7th, which highlights the 7nm technology. The new GPU will cost $699.

This was first announced today at CES 2019. The new Radeon VII GPU promises quite a big improvement than the Radeon RX Vega 64, AMD’s current leader of GPUs.

The AMD Radeon VII will have twice the memory and bandwidth than the RX Vega 64 and will feature 40% improvement, or work faster in gaming scenarios. Check image below:

The new GPU has the power to boost to 1.8 GHz. Having this kind of bolstering puts its possibility of hitting 1TB/s of memory bandwidth. Again, twice as hard as the Radeon RX Vega 64.

There are already some games used as a benchmark for the Radeon VII on YouTube.

With that being said, we’re on the edge of unleashing yet new power found within a GPU developed by AMD. The new Radeon VII is here to meet and even surpass our expectations. We’re looking forward to it.

Hello, fellow readers! If you want to get in touch with us and participate in our discussion boards, make sure you visit our Forums. We are more than sure you will find something useful there, as most of the news are coming in there first. The forum is new, so be among the first ones to say Hello!
Tags
AMD Radeon VII 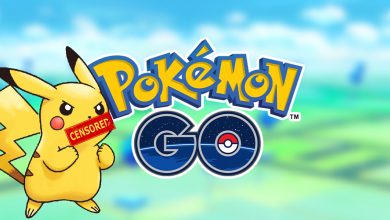