China has been on the top of the list when it comes to game violence with restrictions that will leave you baffled. It had issues with many video games, and because Tencent games couldn’t promote the product as it is now, so they had to perform some notable changes. Namely, the game is now considered as Fight For Peace, and after eliminating a player you’ll feel somewhat wholesome.

This has led up to the extent of other players across the world wanting from PUBG to implement the same content across all regions. Honestly said, it is extremely funny and somewhat humble, so anticipating a goodbye wave by an opponent could look diverse.

Playing PUBG mobile in China will now result in less violence. There’s no more killing, but defeating. As a respectful enemy, the one who’s being escorted outside of the game and back to the lobby will give his conqueror a present and will wave at him at the end.

They changed PUBG Mobile in China to comply with stricter game violence laws. Now when you 'kill' someone they give you a loot box and wave goodbye and honestly it's just so hilariously wholesome pic.twitter.com/Q5xkrtM0MA

It is both funny and humble, and will surely make you feel shy and wholesome. We do believe that this may strike a curiosity among other regions, as they’re already asking for this to be implemented for them as well.

Being waved by someone could potentially change the world, and having a Game for Peace could definitely mean something. We do agree that Battle Royale genres are very popular nowadays, and this doesn’t do anything to thoroughly change the genre itself, but instead to lower the violent perspective of such games.

Hello, fellow readers! If you want to get in touch with us and participate in our discussion boards, make sure you visit our Forums. We are more than sure you will find something useful there, as most of the news are coming in there first. The forum is new, so be among the first ones to say Hello!
Tags
PUBG Pubg Corp Tencent Tencent Games 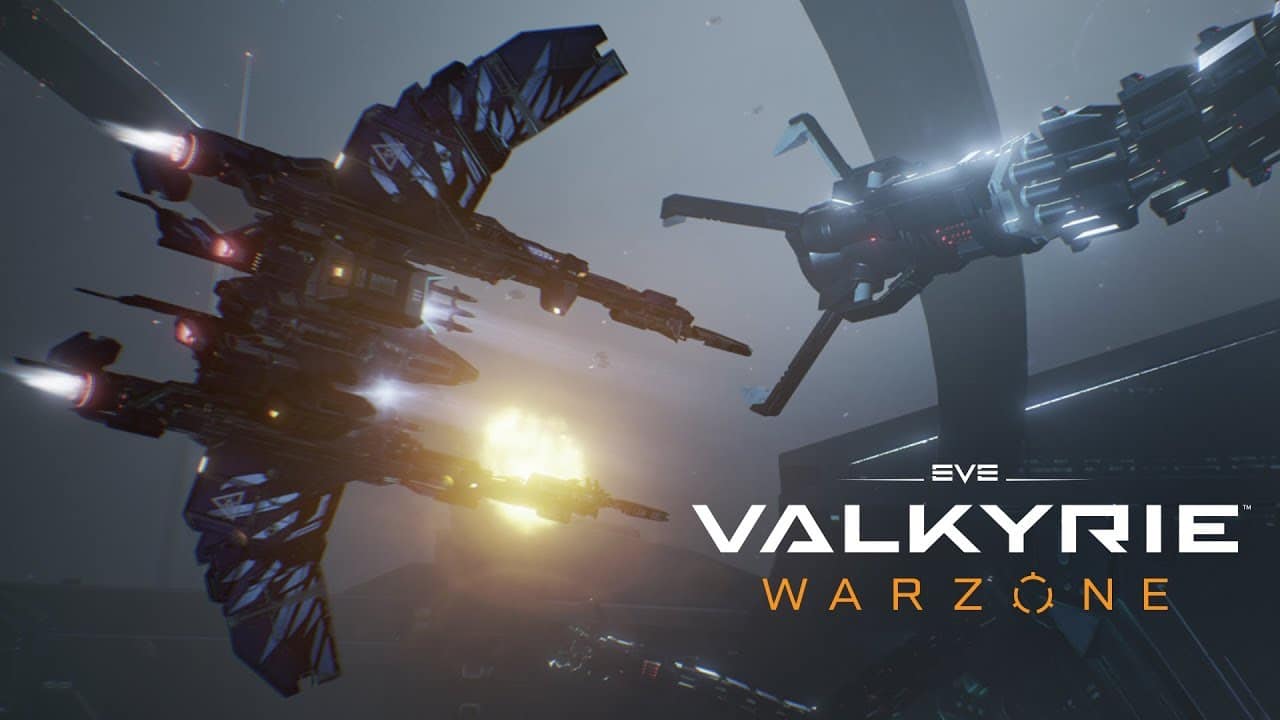 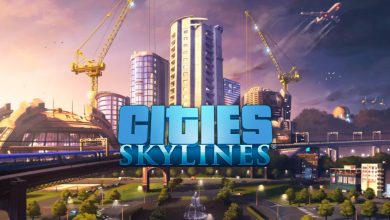