With the start of Season of Opulence, there are some entities that are commonly new among the Destiny 2 community. Some of them as a core part of the game, including the new Crown of Sorrow Raid that adds even more content to delve into, but also a couple of flaws that allow players to gain insane Power Level.

Grinding the proper way wouldn’t let you reach the new level cap of 750. Instead, it will take for a while, until a player gets there without using any cheesy strategy. Well, not in this case, as a player has already managed to reach the new cap of 750 power level in a couple of hours after Season of Opulence released.

It’s a word about a reset glitch caused by player’s Gambit Infamy Rank. This glitch is rather simple than complex, and it allowed the player to continuously reset the Gambit Infamy rank, leading to a reward at each take. Therefore, obtaining 750 power level wouldn’t be considered for a surprise anymore.

The video of the glitch has been already reported by the player who first discovered it. In a video material, he showcased how exactly the glitch is working, granting him all the advantage. Nevertheless, the player himself considers it’s just a peculiar encounter, and it’s rather due to a mistake than purposeful reasons.

With that, a lot of Guardians may power level if they find the right source, and this will most likely be addressed in any future patch.

Hello, fellow readers! If you want to get in touch with us and participate in our discussion boards, make sure you visit our Forums. We are more than sure you will find something useful there, as most of the news are coming in there first. The forum is new, so be among the first ones to say Hello!
Tags
destiny 2 Season of Opulence 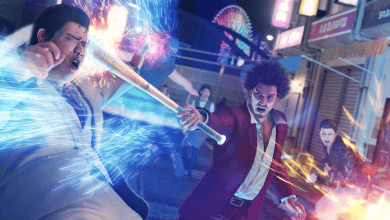 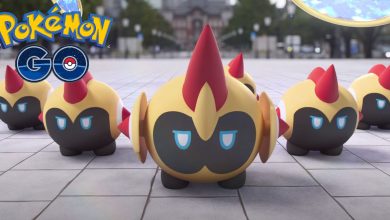