Perfect World Games is bringing the fully-featured mobile adaptation of Perfect World to EU now, while NA servers are expected to become available later this fall. Having already found success in China, the mobile version of the 12-year classic reimagines the original PC version and adapts gameplay and controls for the mobile platform while preserving the visually stunning environment.

Recently Perfect World announced the characters that will be available in Perfect World Mobile. Players are able to choose from the classic races of Humans, Winged Elves, and Untamed and can choose from a variety of classes based on their playstyle. Incorporating new technology players will be able to customize the look of their characters by uploading a photo or taking a selfie which will be mirrored on their character. Players will also be able to share their gameplay experience with friends via live streaming and image sharing options. Check out the trailer below with Game Producer Bai Xue, as he gives insight into the developmental journey to bring Perfect World to the mobile platform.

Perfect World Mobile delivers a faithful experience for players by incorporating features from the beloved original PC version. The game’s seamless map and gameplay features such as aerial combat, dungeons, boss battles, and epic PvP city wars have also been adapted for the mobile version. Intuitive controls such as the full-screen joystick as well as scroll-view and fixed in-game buttons allow players to explore the massive world in free-form flight with ease. Staying true to the original PC version, Perfect World Mobile features a massive world for players to explore and a seamlessly connected world map which is free of loading.

In developing Perfect World for mobile, the developers have utilized new technologies to create an immersive and smooth gaming experience for players. Adapting the original PC version’s free-form flight Perfect World Games have incorporated the three-space concept in the mobile version. Players will experience a varied view distance and changes in environment detail as they fly to higher altitudes that are optimized for their mobile device. Features such as aerial combat have also been adapted from the PC version, utilizing 3D technology Perfect World Mobile has been optimized to deliver a seamless experience across various mobile devices and hardware capabilities.

Having already found massive success in China, Perfect World Mobile reached the second spot on the App charts within 5 hours of its launch and the most recent update received 2.6million downloads within the first 12 hours. Perfect World Mobile has also landed on the top-recommended apps list of the App Store. Players looking to experience the classic MMORPG on mobile can pre-register for iOS or Android or by visiting the official site here.

Perfect World Investment & Holding Group is a globalized cultural and entertainment group, which has introduced its products to over 100 countries and regions around the world, including North America, Europe, and Asia. The company has established dozens of branches in domestic cities, such as Beijing, Hong Kong, Shanghai, Chongqing, Chengdu, and Zhuhai, as well as countries, including the US, the Netherlands, France, South Korea, and Japan. At present, Perfect World Investment & Holding Group is involved in business segments including movies & TV, games, cinemas, animation, literature, media, and education.

Hello, fellow readers! If you want to get in touch with us and participate in our discussion boards, make sure you visit our Forums. We are more than sure you will find something useful there! The forum is new, so be among the first ones to say Hello!
Tags
Perfect World Games Perfect World Mobile 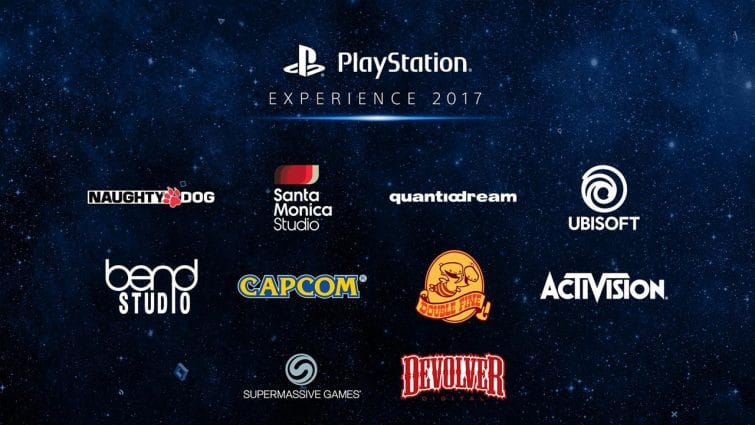