Battlestate Games has just announced that at this very moment, Raiders are slowly replacing all Scav locations in Escape From Tarkov. This is considered as a pre-wipe event, similar to the previous one. Escape From Tarkov is before update 0.12, which is probably the most anticipated in its history due to the engine migration.

This announcement has first arrived on the official Twitter profile of Battlestate Games.

At the moment, raiders have appeared on all locations instead of Scavs#EscapefromTarkov

There’s nothing of advanced requirement, as this change is bound to the server-side only. Owners and dedicated players are not required to download any extra updates to witness this event. It’s is about time for Battlestate Games to spread its wings even further and showcase something incredible with patch 0.12.

Not only the engine migration would offer help, but also there will be a ton of new content that was announced throughout multiple dev blogs. This event is bound to stay until BSG decides to push the latest update and wipe all of the accounts. Starting from scratch in Escape From Tarkov is very entertaining, but some players have managed to gain a strong level of mastery that allows them to grasp the advantage very early after a wipe. 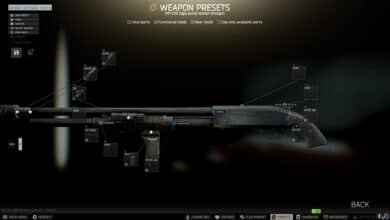 When Is The Next Escape From Tarkov Wipe and What’s Coming With It? 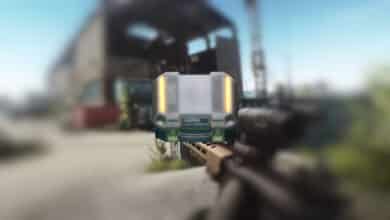