A girl named Cayla Campos, aged 21 was playing Pokemon Go with her significant other at Bianchetti Park near her apartment in Albuquerque, New Mexico. The dreadful event happened around midnight on October 18th, 2019.

They both were sitting in their car when a robbery happened in front of them. They saw two people who attempted to rob the driver in the other car. Cayla and her boyfriend attempted to leave, but the criminals started shooting at their car. The girl was hit in the back of the head, which lead her to crash the car into a house. Later, she was pronounced dead due to her injuries. 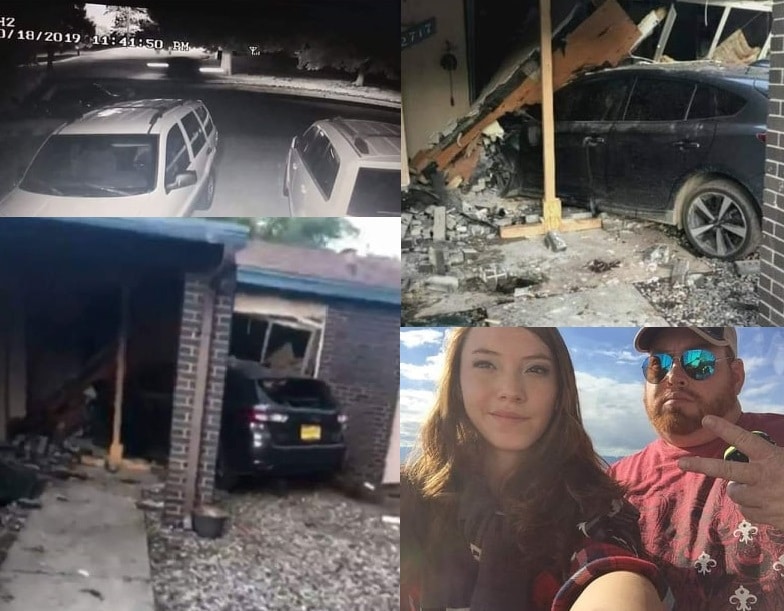 Police haven’t yet identified the suspects that were involved in the shooting and said that if anyone had any information to contact them at 505-242-2677. The police have a lead about the suspect’s car, a silver four-door sedan and possibly a red Ford Mustang.

Cody Bell, Campos’s best friend spoke with KRQE immediately after the shooting, stating: “Just knowing that I am never going to see her again or talk to her…I am just sorry that her life was taken away so soon. I feel like there is a piece of me that is missing now.”

Because of this game’s nature (going outside and exploring), it has been connected to many other crimes besides this one. Some thieves even use PokeStop lures to rob their victims, even hurt them physically.

PoGo has also been connected to other deaths since its release. It is a proven hazard for drivers because many of them drive and play the game at the same time, which leads to car crashes. As most recent reports say, many of the gamers stopped playing the game while driving, but there is still a risk out there. 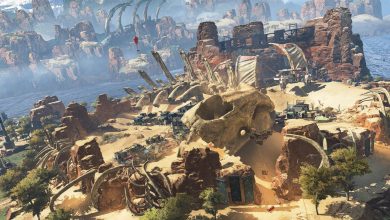 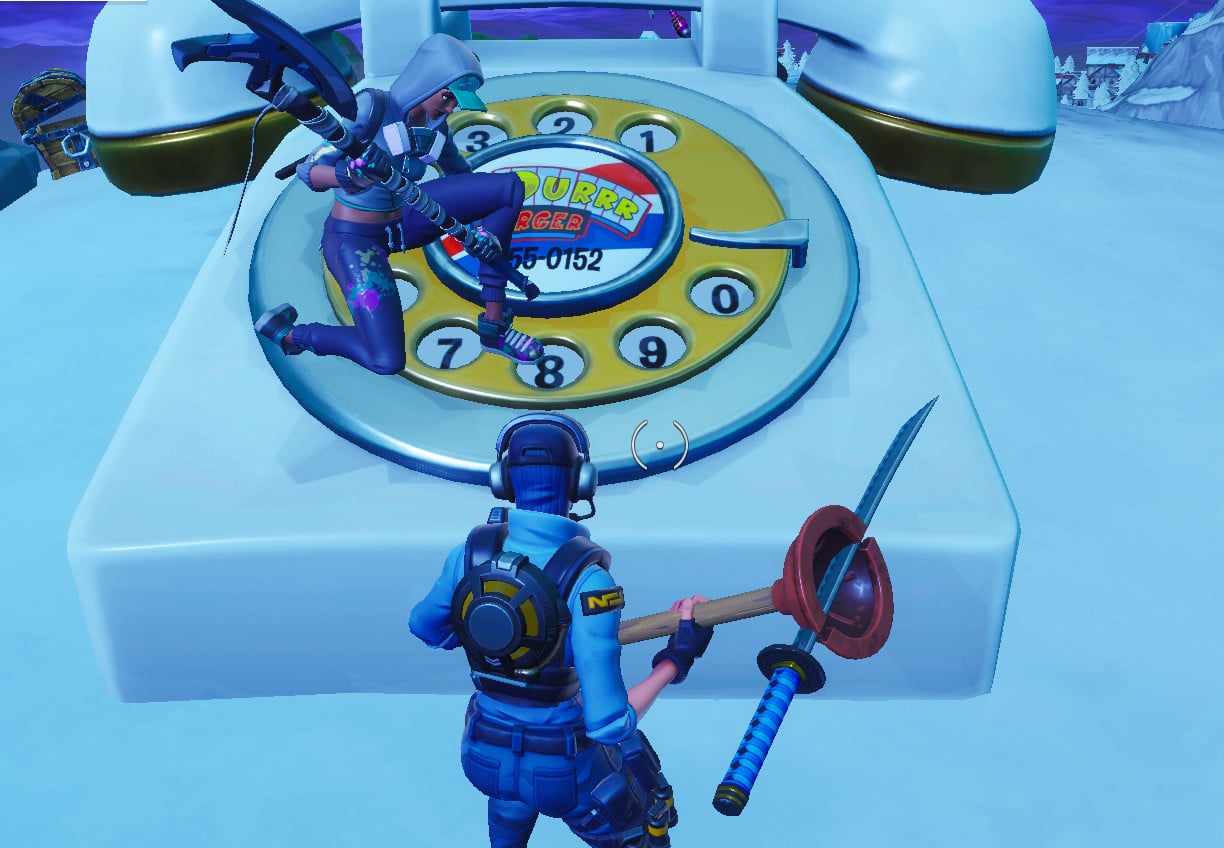