It seems that Google Stadia is way ahead of time. The streaming service technology doesn’t seem to be fitting for today’s motion, meaning that no hardware and connection bandwidth could restlessly satisfy its demands. And that’s not it. The hurting part comes from the ecosystem that pushes users to buy video games for their full price, alongside the subscription payment for using Google Stadia’s Data Centers.

The servers behind Google Stadia can run the video games provided, but there’s not an aqueous buffer that could be established, leading to multiple stutters, input lags, and more. Today’s launch of Google Stadia has probably highlighted the darkest day in the video gaming industry for the year 2019.

Seeking for reviews, most of the intellectuals who have access to Google Stadia and can play it, for the time being, are extremely disappointed by its performance. The input lag feels like you’re riding a mule instead of a horse. It is killing the gameplay requirement and integrity of every feature included within Google Stadia.

here is my Google Stadia review in one GIF.

this is on The Washington Post's Gigabit Ethernet last week. pic.twitter.com/qexEv6vyUD

So, what kind of pay-to-play feature does Google Stadia Offer? Pundits across the globe have already estimated negative feedback regarding the streaming service, namely because of the mandatory purchase of video games. There’s no other plan to receive video games for just the subscription price.

Currently, Google Stadia offers quite a lot of “flagship” games, and one of them could be considered Destiny 2. The next title to come is Cyberpunk 2077, which is expected to be the shocker in the online gaming world.

Overall, Google Stadia is still just a Beta version, and it is worth waiting for the photo finish when the internet connection and technology settle together.

At least, let’s see some pros and cons of the Google Stadia streaming service below:

Stadia has the potential to become a service free of charge somewhere in 2020. The main goal is to establish a strong foundation and build data centers across the globe based on feedback.

The innovation could become something of a larger caliber in the coming years. But, so far, Google Stadia is way ahead of time. Playing games on an intangible piece of hardware is not what we’re used to doing. While the struggles are still ongoing, we’ll hopefully see some story flop.

Hello, fellow readers! If you want to get in touch with us and participate in our discussion boards, make sure you visit our Forums. We are more than sure you will find something useful there, as most of the news are coming in there first. The forum is new, so be among the first ones to say Hello!
Tags
Google Google Stadia 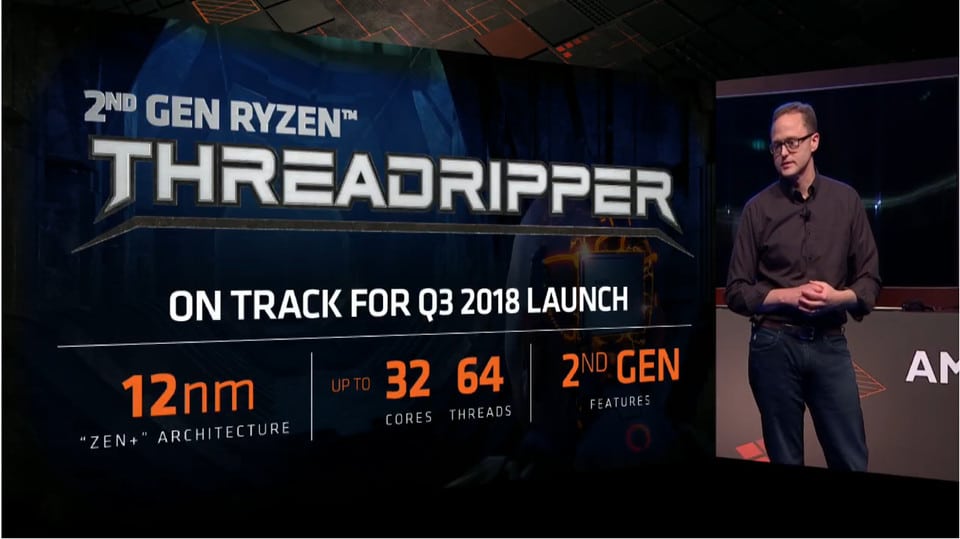