If you haven’t paid attention, today, Epic Games has decided to add GTA V to their free games lineup. It is a word about a permanent copy, which may have been the reason for the server outage at Epic Games. The Epic Games Store is currently offline, and will probably remain so until a descending inquiry phase kicks in.

As per Epic Games’ tradition, earlier today, it was announced that a new free game would become available on the Epic Games store. Sometimes they are blockbusters, enormous in popularity, and sometimes indie series that are not as entertaining as the triple-A titles. Nevertheless, Epic Games reaches up to its potential and keeps its ground in giving away games for free. 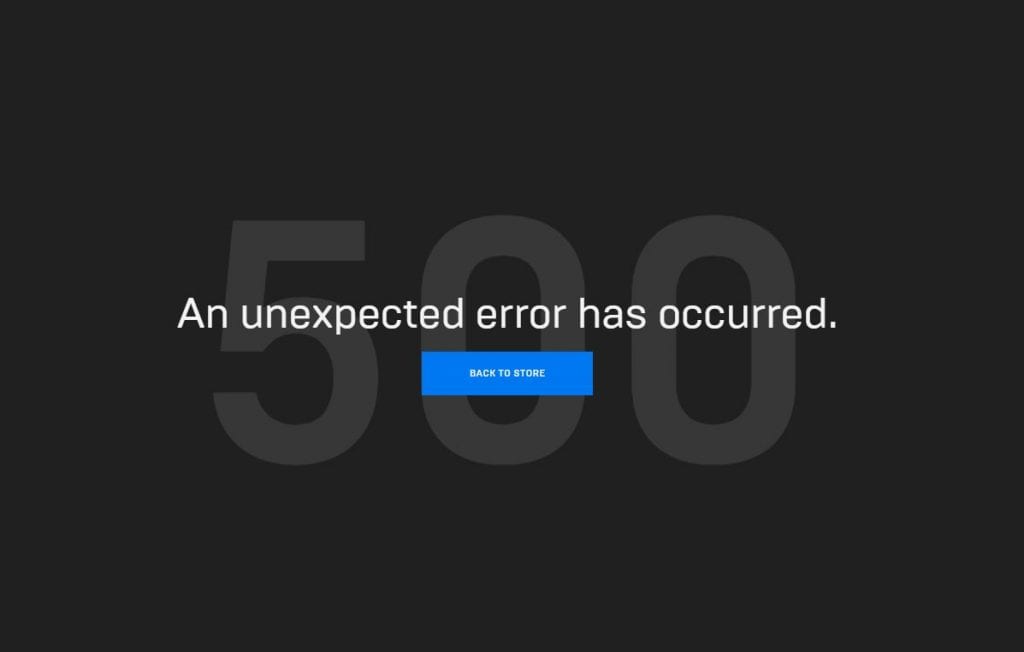 Will this get fixed soon? We sure hope so, as more and more people across the globe can acquire themselves a free and permanent copy of GTA 5.