The popular British-based online video game retailer Green Man Gaming just got themselves a huge summer sale featuring almost 2,000 games all with a discount. Most of the deals that you will find on GMG’s sale will be able to be redeemed on Steam. And the sale will be live for the next two weeks.

The “featured deals” on the store of GMG will be refreshed every 48 hours. So it would be a good idea to be checking up on the site now and then. The first games on the “featured deals” spot are good games with even better discounts, and those are BioShock: The Collection for $12.75, Call of Duty: Modern Warfare for $39.05, and Red Dead Redemption 2 for $42.23.

There will be 36 different games on the “featured deals” list and that means there will be quite a bit of shifting going on during the sale. 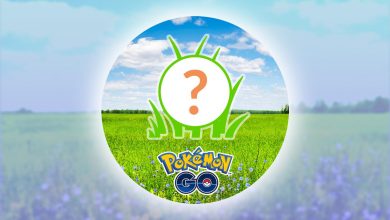 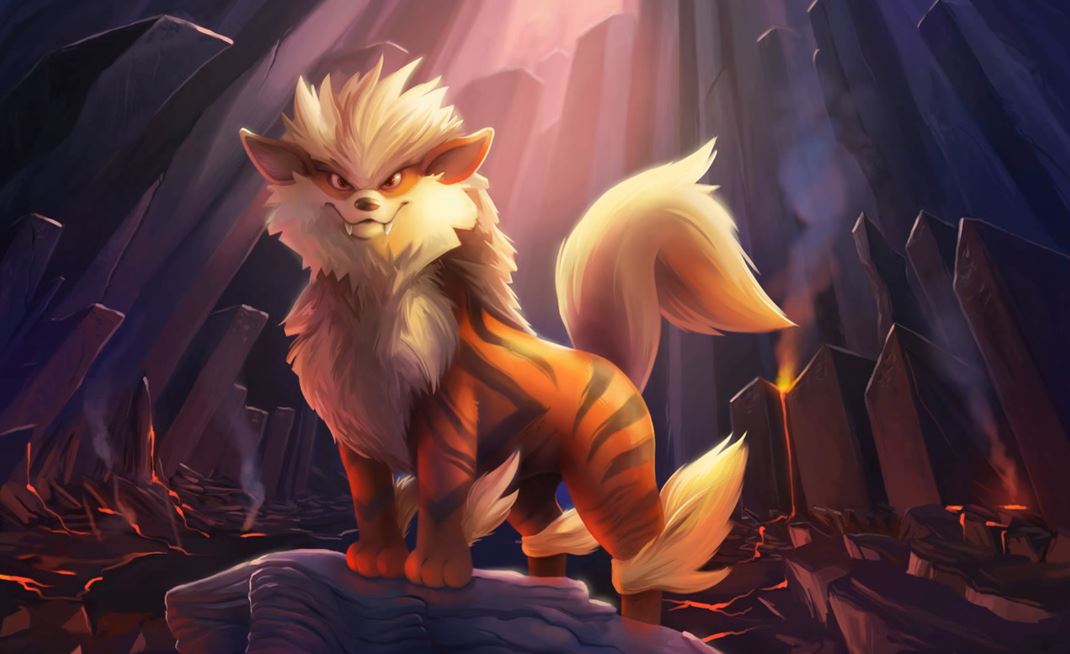