After multiple complaints regarding the abnormal size of the CoD files, Infinity Ward is pushed to do nothing else but lower the file size of Modern Warfare. For those who have purchased Modern Warfare, they have no other option but to download 200+ GB, which according to our knowledge, in some countries is half of their internet limitation.

Infinity Ward has published the Season 5 trailer, hopefully, to inspire or build hype in the eyes of its arrival. But, the exceptional look and animations are not what makes a game beautiful, especially not if players do not want to download it due to its file size.

Amidst the frustration, Modern Warfare’s product director, Paul Haile, claimed on Twitter that the developer is ready to reduce the game’s massive file size. This would probably be the most reasonable step for Infinity Ward, knowing that Call of Duty has become a breathing meme.

its a priority for us to keep working on reducing the overall size of MW & WZ on your hard drives, but at the same time also delivering new seasons for everyone to enjoy. we'll continue to work on this and keep pushing space reductions out with future updates.

Season 5 is still before its arrival, so as the game’s file size shrinkage. Currently, CoD’s sie is around 200+ GB, depending on the platform. Not to mention, Paul Haile has also announced that Season 5 will be enormous and honestly speaking, that scares everyone who’s in love with the game.

So, aside from the new content, we may finally see a long-demanded issue being addressed. Until Season 5, we’ll have to pray the file size reduction is not being avoided at all. 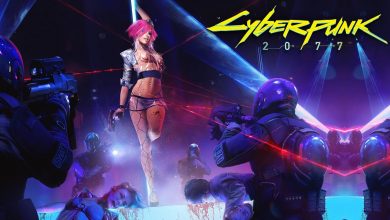 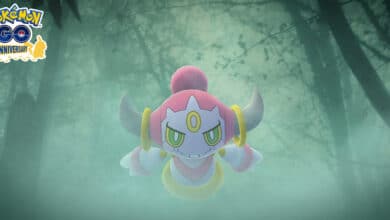 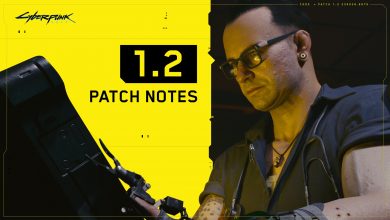