“Among Us” is undoubtedly the best deception game, best enjoyed when played with a full party. Mislead statements, false accusations, and concealment are usually the hottest topics in a video game like this. This indirectly inspires your inner evil whenever you’re an impostor—a harrowing but exciting gameplay experience.

Among Us has recently boomed on Twitch thanks to multiple streamers trying to indulge the betrayal and find the impostors that are about to go on a killing spree. Among Us was released back in 2018, with not as successive followers like nowadays.

After its breakthrough and promotion by multiple popular streamers on Twitch, Among Us has found its spot among the most played games on Steam. According to steamcharts.com, over the weekend, Among Us has gathered 306,128 concurrent players, an all-time peak.

For this caliber game, the price makes it very accessible to those with a shallow pocket. It costs only $4,99, which undoubtedly had its contribution to the numbers over the weekend. The game also supports a cross-platform play, which is among its more robust features.

Hello, fellow readers! If you want to get in touch with us and participate in our discussion boards, make sure you visit our Forums. We are more than sure you will find something useful there, as most of the news are coming in there first. The forum is new, so be among the first ones to say Hello!
Tags
Among Us Innersloth steam 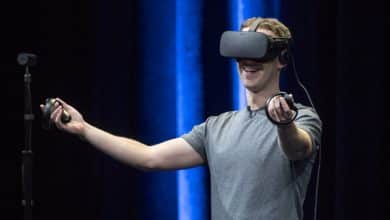 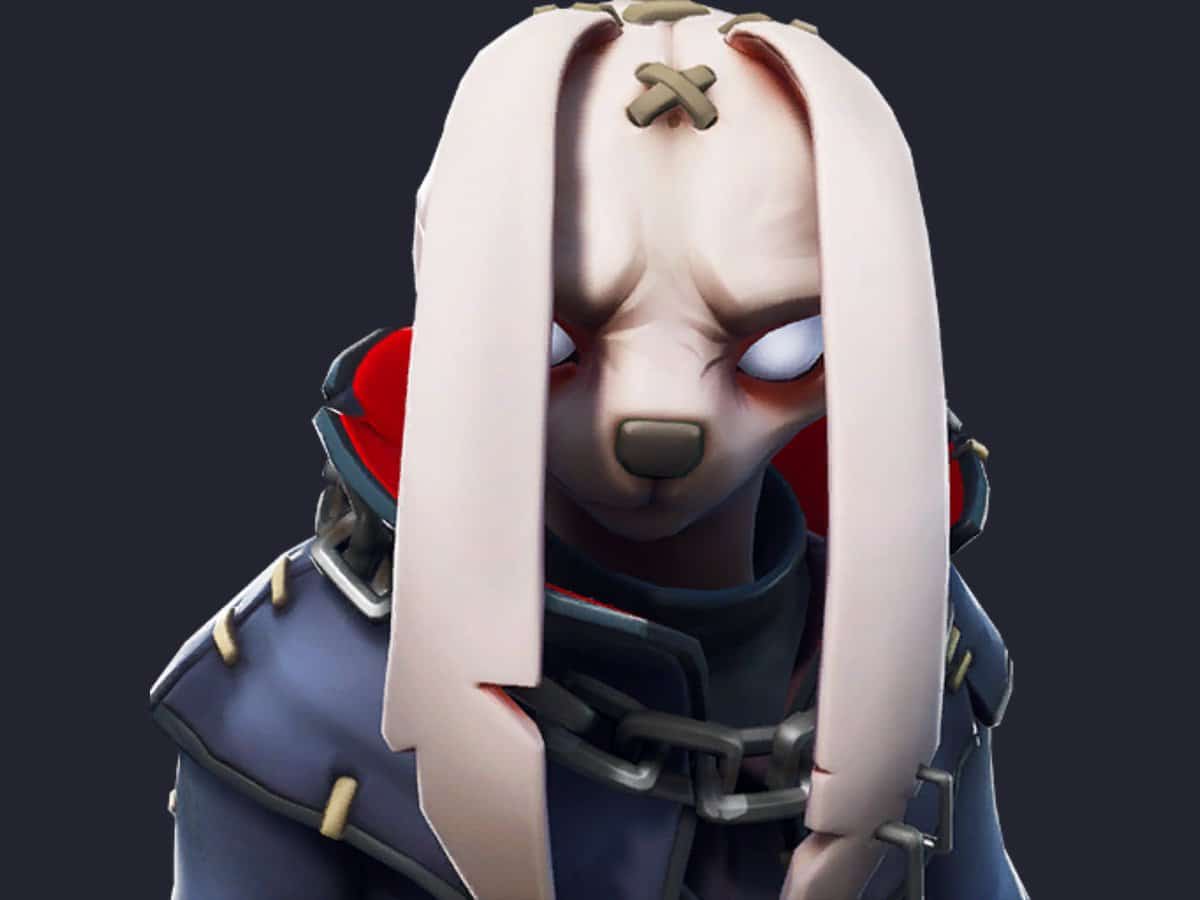