Sid Meier’s Civilization VI was revealed to release Byzantium and Gaul as playable factions in their upcoming DLC Byzantium and Gaul coming September 24. More details have been told about Byzantium’s kingdom in a new video on Civ 6’s Youtube Channel.

Players will play as the Byzantine King Basil II in this DLC. If you aren’t familiar with history, Basil II ruled Byzantium 976 AD – 1025 AD. He also bears the Bulgar Slayer title after managing to destroy Tzar Samuel’s Kingdom during the Middle Ages and retake control of the Balkans. Basil II is also responsible for the blinding 15 000 soldiers that he took the prisoner from Tzar Samuel.

The Byzantines’ civilization ability is Taxis, which grants their units additional Combat and  Religious Strength for each Holy City converted to Byzantium’s Religion (including Byzantium’s), spreads their Religion to nearby cities upon defeating an enemy unit, and increases Great Prophet points from Holy Sites. Their unique is the Dromon (which replaces the Quadrieme), and their district is the Hippodrome (which replaces the Entertainment Complex).

Hello, fellow readers! If you want to get in touch with us and participate in our discussion boards, make sure you visit our Forums. We are more than sure you will find something useful there, as most of the news are coming in there first. The forum is new, so be among the first ones to say Hello!
Tags
2k games civilization 6 civilization vi

Octopath Traveler: Conquerors of the Continent Launches in Japan on October 28, 2020 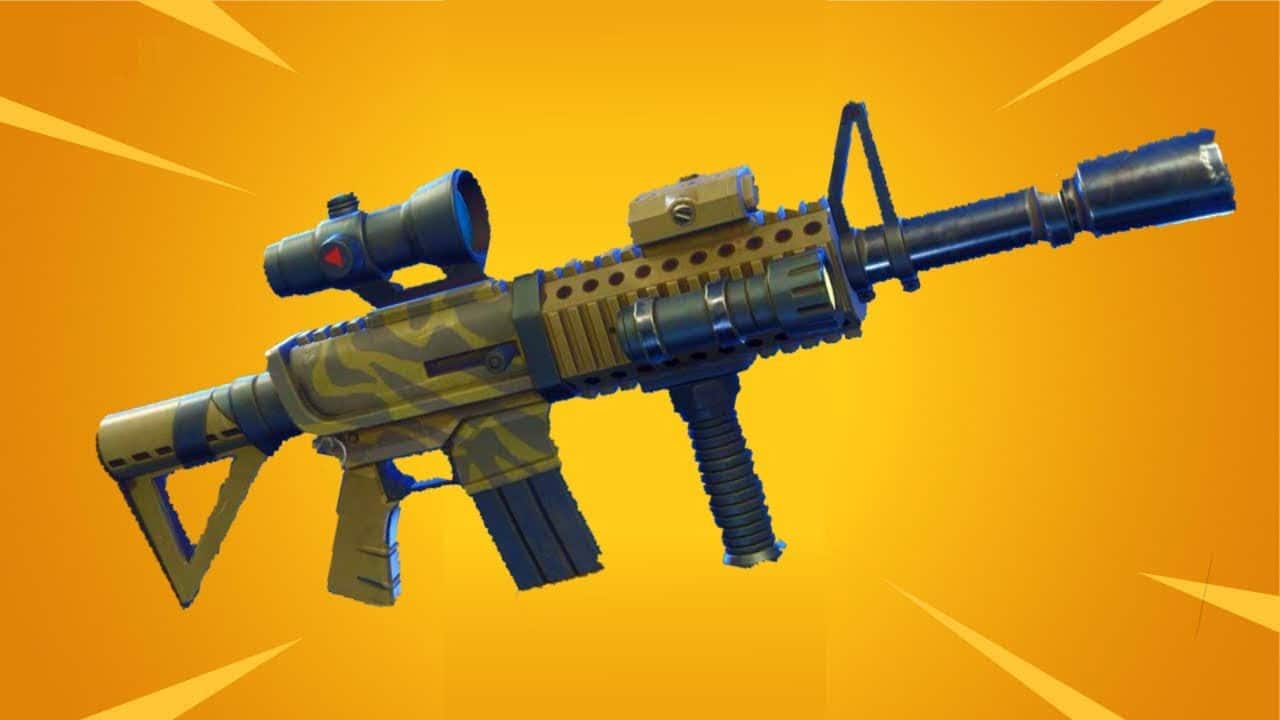