The new PS5 is now compatible with the current PSVR headset, while Sony is quietly making a new PSVR 2 for the PS5. There is a published patent of it (see here), and it looks quite interesting. The patent is the following: “Pressure sensing to identify fitness and comfort of virtual reality headset.”

As we know so far, the man behind this is Steven Osman, the Head of PlayStation Magic Lap and Principal Software Engineer at Sony Entertainment.

Their aim is the best comfort the user can get while wearing these, and judging by the images, it looks like it will be lighter than the PSVR. Due to being described as a utility patent, the design of the new PSVR might change over time.

According to the description of the patent, the Head Mounted Display can be used with a console or/and a PC. The fit will be loose, without any pressure on the head of the user. Sony will also include a knob that will either tighten or loosen up the headband of the headset.

There will be many sensors built in the headset, which will tell the user if they are wearing it the correct way. There will be a pressure sensor and a motion sensor/stretch sensor. These sensors are indicated with the letter “P” for the Pressure sensor or “ACC” for the motion sensor (or how they call it, acceleration sensor). A camera will also be included and will serve the purpose of correct determination of usage of the headset.

The patent also shows that there will be LED lights and haptic feedback generators. As you know, the PS5 DualSense controller already has haptic feedback. There is a second model shown on the images of the patent, this time with glasses. Because it is a different model, the sensors would most probably be placed in different positions than the one without the glasses.

There has not been any information on the time when the headset is going to be released, but we think that it will be in the next two or three years. It would not be a smart move for Sony to release a headset right now, mainly because not a few weeks ago, the PS5 launched with a price of five hundred euros, and the current headset is not sold out yet.

What do you think about this new patent? Do you like it? Would you buy it when it comes out? Tell us in the comments down below.

Dejan KacurovNovember 25, 2020Last Updated: November 25, 2020
0 2 minutes read
Facebook Twitter LinkedIn Pinterest Reddit Telegram
Facebook Twitter LinkedIn Pinterest Reddit Telegram
Hello, fellow readers! If you want to get in touch with us and participate in our discussion boards, make sure you visit our Forums. We are more than sure you will find something useful there! The forum is new, so be among the first ones to say Hello!
If you are a video game developer and you have a submission to make, you can mail us at team@futuregamereleases.com 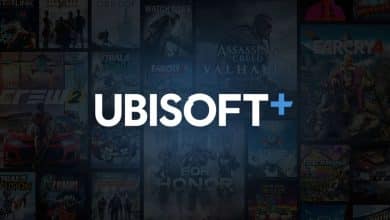 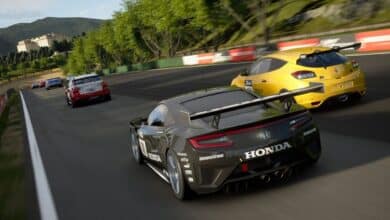