This year has been a year in which full digitalization took over the world. Diskless consoles were released, and digitalized games took the spotlight.

The process of digitalization starter way earlier, but the pandemic accelerated it, making it release consoles that do not have disk drives, game disks are getting replaced with digital versions. Google released its console, Stadia, that streams games without storing them. The pandemic put a lock on many stores, including GameStop, which made it even harder for the ones that liked the disk versions of games.

The outbreak heavily impacted every sector in our society, and this can be even seen in the revenue list of 2020. On a global, digital revenue, the video game industry earned $158 billion, whereas the physical sales got to USD 14.9 billion, including mobile, console, PC, and tablet gaming. Out of 100%, digital downloads had 73%, and physical sales had 28%, which is 10% less than last year.

As for PC, most of the games that have the PC version, do not have a physical release anymore, while mobile and tablet games, understandably, have 100% digital sales. Pokemon GO, Honor of Kings and other games heavily benefited from their in-app purchases, earning more than a billion dollars this year.

We all know that in the internet era, everything will become digitalized, which is more convenient for all of us. We will miss the camping nights, but it is time for digitalization to have its spotlight.

Hello, fellow readers! If you want to get in touch with us and participate in our discussion boards, make sure you visit our Forums. We are more than sure you will find something useful there! The forum is new, so be among the first ones to say Hello!
Tags
Google Stadia microsoft nintendo sony steam 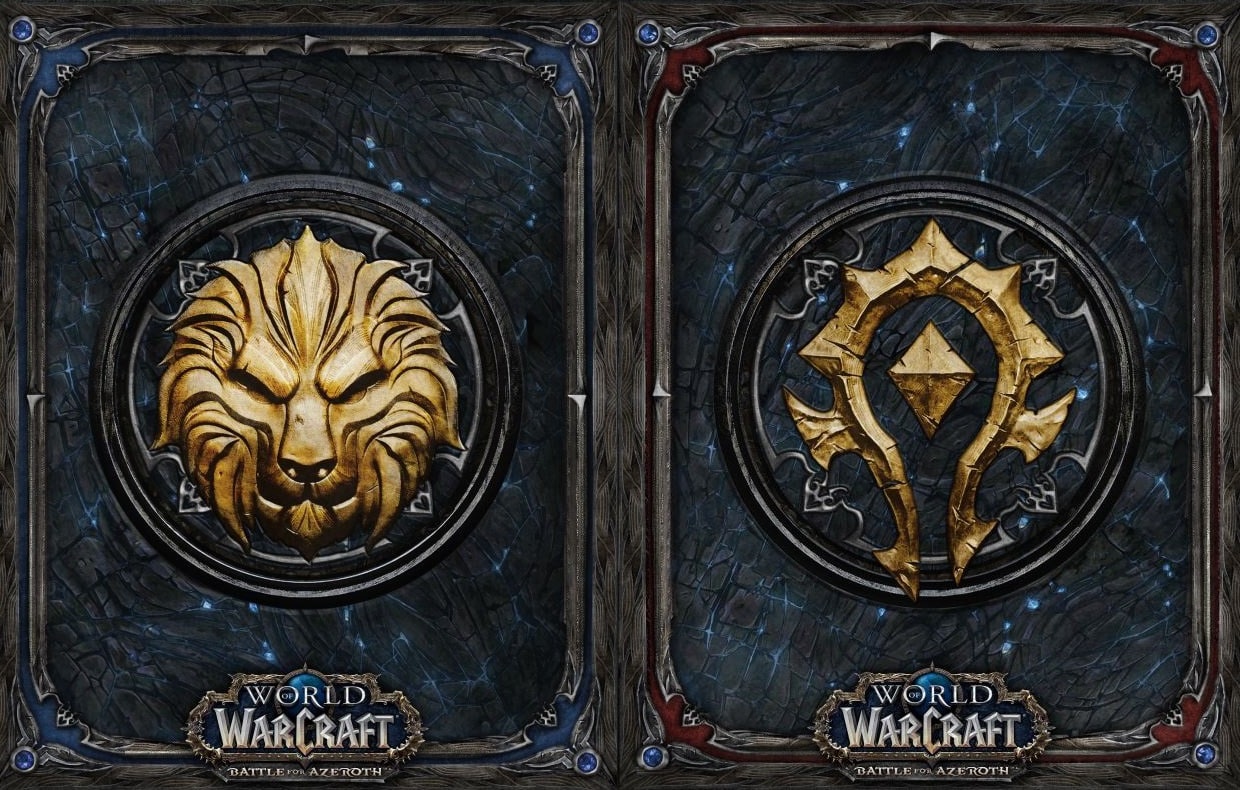