Destruction AllStars is a vehicular combat game developed by Lucid Games. The game has been quite entertaining so far thanks to its exceptional mechanics, which allow players to wreak havoc. Just as in other fresh games on the market, flaws are very much expected, at least to a slight extent. But just as in many other games, they’ve found some flaws.

One of those flaws is the surrounding voice chat, which has been very annoying to all the players. The developers at Lucid Games have discovered that they’re already working on a fix, and the issue will be dealt with as soon as possible.

Thanks for all the feedback so far!

We're aware of issues surrounding voice chat in Destruction AllStars and are hard at work on a fix!

In the meantime, you can mute a party chat by pressing the PlayStation button, then Square on the party card or create a private party chat.

The only way to circumvent this is by muting a party chat, as the developers noticed.

Lucid Games’ vehicular combat game Destruction AllStars is now available on the PlayStation 5. Just a reminder, the game can be acquired with PS Plus until the end of March. In the coming months, Lucid Games have discovered that

Hello, fellow readers! If you want to get in touch with us and participate in our discussion boards, make sure you visit our Forums. We are more than sure you will find something useful there, as most of the news are coming in there first. The forum is new, so be among the first ones to say Hello!
Tags
Destruction AllStars Lucid Games 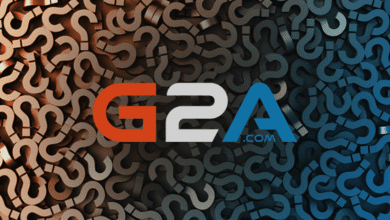