Ubisoft’s co-op shooter, Ghost Recon Breakpoint, will keep on receiving updates during 2021, despite the lack of player’s interest in the game. The open-world shooter did not seem as valuable as before its anticipation, as its popularity slowly started to wear off.

According to the company’s letter, Ghost Recon Breakpoint has promised upcoming updates for the game.

Since launch, our priority has been to address feedback from you, our players. We added multiple updates to our Ghost Experience, which brought the Bullet Lure, Darkest Night, Golem Island exploration, and World Modifiers to name a few. We have given you all the ability to fine-tune Ghost Recon Breakpoint to meet your needs and wants.

The addition of some familiar faces like Sam Fisher, Scott Mitchell, and Rainbow Operatives brought some fun content we were sure you would enjoy! Let us also not forget the big terminator event that added the T-800 to Auroa. It was a lot of hard work and we are proud of what the team achieved. But we could not have done it without you, our community.

Last but not least, Ubisoft confirmed that Ghost Recon Breakpoint won’t be forgotten at all, and there will be some exciting content for the months to come.

We will keep working to add more to the game and offer you all some exciting content for the months to come. We are designing the future of our game based on your feedback, and throwing in a few surprises into the mix! We will be sharing more details about what is to come in Tom Clancy’s Ghost Recon Breakpoint in 2021 soon.

Ghosts, get ready for the next mission. We are excited to announce that there will be new content released this year! pic.twitter.com/t9wYT4QiN3 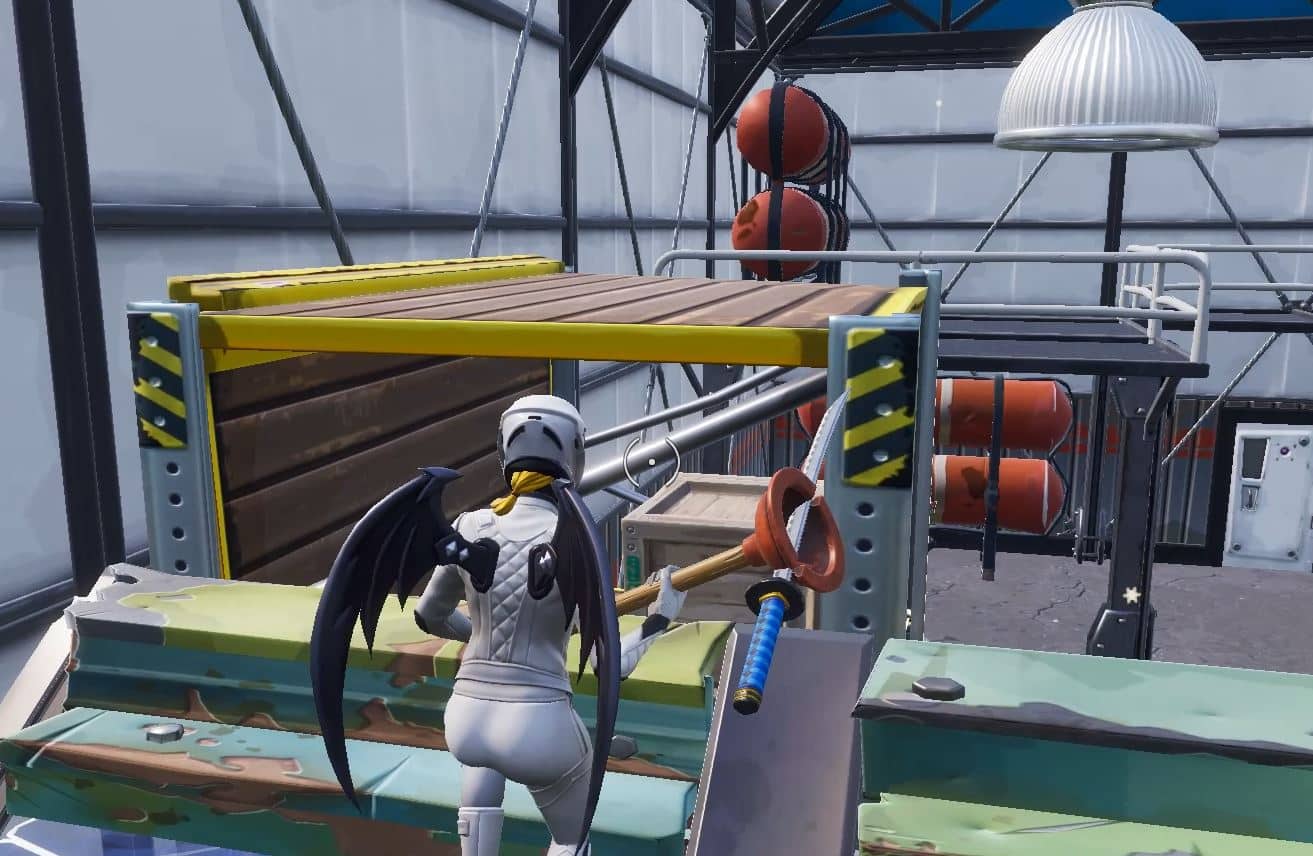