We’re all known to the predicament of Epic Games and their positive outcome when it comes to giveaways. It’s probably the most generous digital reseller that has ever existed, with hundreds of game titles given away since the beginning of the tradition. A new week, new titles are coming for free. These games do not permit limited-time access, but instead, they become a permanent addition to your Epic Games library.

That’s the only reason why Epic Games undoubtedly deserve praise, as more and more fans across the globe decide to join this platform. With this week’s offer, Epic Games aims to attract even more users to join their platform.

The current free to acquire game on the Epic Games store is Wargame: Red Dragon, a survival strategy game lived through the Western NATO forces’ eyes and their battle against the united Eastern block. The game aims to represent and feel a real war.

The next game that will become available for free is Surviving Mars, yet another survival title. With its simulator-inspired characteristics, players have the opportunity to manage a whole nation and colonize mars properly. Players also have fingers on resources that are very important for surviving on Mars.

Hello, fellow readers! If you want to get in touch with us and participate in our discussion boards, make sure you visit our Forums. We are more than sure you will find something useful there, as most of the news are coming in there first. The forum is new, so be among the first ones to say Hello!
Tags
Epic Games Epic Games Store Surviving Mars Wargame: Red Dragon 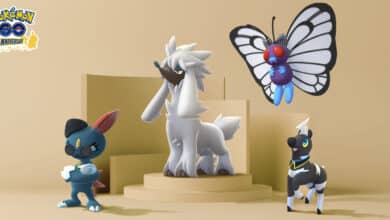 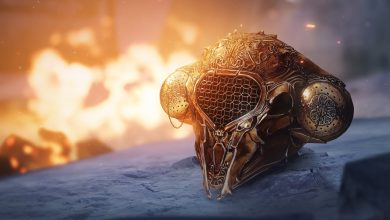 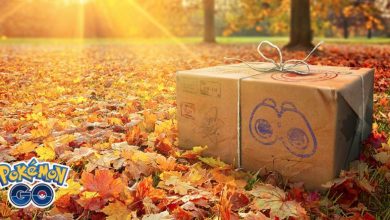