Have you been playing PUBG recently? The game is slowly coming back for a breakthrough in the Battle Royale genre. It appears that with Season 11 and the new patch destined to arrive on March 31, PUBG is getting closer to a possibly refurbished release.

This update is considered to be another big content drop that will sound the return of Paramo in the new Season 11. The update will arrive a little bit later on consoles, on April 8.

Below you can find the complete changes estimated to arrive with Patch 11.1, alongside the new video published by PUBG Corporation. With the update being live on the Test servers, it proves the strong developer dedication.

The update is currently live on the test servers, and below you can find a list of bugs that are already addressed in it.

Hello, fellow readers! If you want to get in touch with us and participate in our discussion boards, make sure you visit our Forums. We are more than sure you will find something useful there! The forum is new, so be among the first ones to say Hello!If you are a video game developer and you have a submission to make, you can mail us at team@futuregamereleases.com
Source
PUBG
Tags
PUBG PUBG Corporation 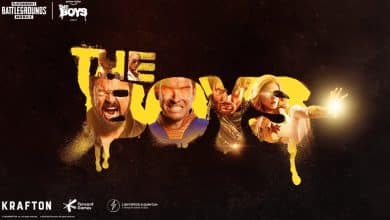