Publisher D3 stated that the game would commit to its voxel graphics as seen in the Japanese release. Orientating in disjointed earth, players will need to find their bearings and help civilians at will. If you’re unfamiliar with Earth Defence Force: World Brothers, then check the segment below where you can find the primary objectives that a player needs to achieve.

Unlike the original “EDF” series drawn in a photo-realistic world, this game is boldly drawn in a voxel world! For people who hate the look of huge real insects or who are not so good at some brutal in-game expressions, this game can be your first EDF experience in which you can exhilaratingly defeat gigantic enemies.

A new battlefield appears in the “EDF” series.

A new battlefield appears in the “EDF” series. This time, the world becomes the square Earth. The name of this game is “EARTH DEFENSE FORCE: WORLD BROTHERS.” This game takes place in the 3D voxel world, in which everything is made up of square pieces. In this world, the Earth is not round but square. And now, this voxel Earth is fallen apart into square pieces, breaking its blocky peace. But whether round or square, the Earth must be the Earth. So now, the player and the “EARTH DEFENSE FORCE” must rise to the occasion and save the day to restore a shattered Voxel Earth to one peace.

Save the broken Earth

Can no one live on a disjointed Earth? Yeah, you know the answer to that. The world of EDF promises that the strongest people are always the general public. The broken Earth is alive in each area that has become parts, and all civilians are waiting for our help.
Cities around the world and those famous landmarks become stages, floating in outer space. Because the areas are disjointed, there is a broken Earth boundary line (a huge cliff) at each stage’s end.

Hello, fellow readers! If you want to get in touch with us and participate in our discussion boards, make sure you visit our Forums. We are more than sure you will find something useful there, as most of the news are coming in there first. The forum is new, so be among the first ones to say Hello!
Tags
D3 Earth Defense Force: World Brothers 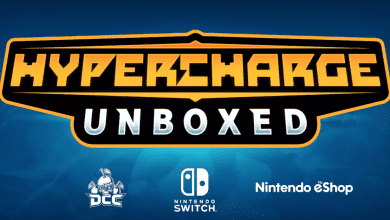 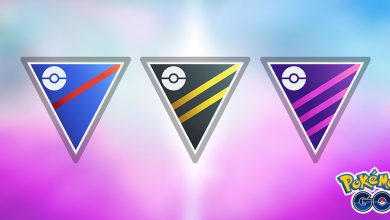