A few days ago Niantic announced that they will host a new event called Rivals’ Week. What is this event about you may ask? We got the answer for you.

Rivals’ Week will start on Tuesday, April 13th, at 10 a.m. local time and finish on Sunday, April 18th at 8 p.m local time. The event will revolve around rival Pokemon and will include Pokemon like Nidoking, Nidoqueen, Zangoose, Seviper, Makuhita, and Meditite, and for the very first time, we will see Clauncher and Skrelp.

Skrelp is a very interesting Pokemon, but at first glance, it does not look very nice. Described as a Pokemon that resembles an ordinary sea dragon, this creature has a purple face and red eyes with black rims. On both sides of its body, there are two rounded light-blue fins and it has a tail with three fins that resemble a leaf. Its ability is camouflage, mainly as a seaweed, while saving power for its evolution.

We know that these types of Pokemon need 400 Candies to evolve in Pokemon GO, but thanks to recent findings, this is not the case with Skrelp. Supposedly, this Pokemon will need only 50 candies to evolve into Dragalge, the dual-type Poison/Dragon Pokemon.

Skrelp and Dragalge both received several updates:
It now costs 50 candy to evolve into Dragalge instead of 400.

Both were made larger and received dodge and camera settings for the encounter.

Both received a buddy group. Dragalge specifically is now marked as a large buddy.

The good news is that Skrelp and Clauncher will be appearing more frequently in the wild during Rivals’ Week and will be featured as Raid Bosses as well as rewards from Special Research tasks.

Hello, fellow readers! If you want to get in touch with us and participate in our discussion boards, make sure you visit our Forums. We are more than sure you will find something useful there, as most of the news are coming in there first. The forum is new, so be among the first ones to say Hello!
Tags
evolution cost niantic pokemon go rivals' week 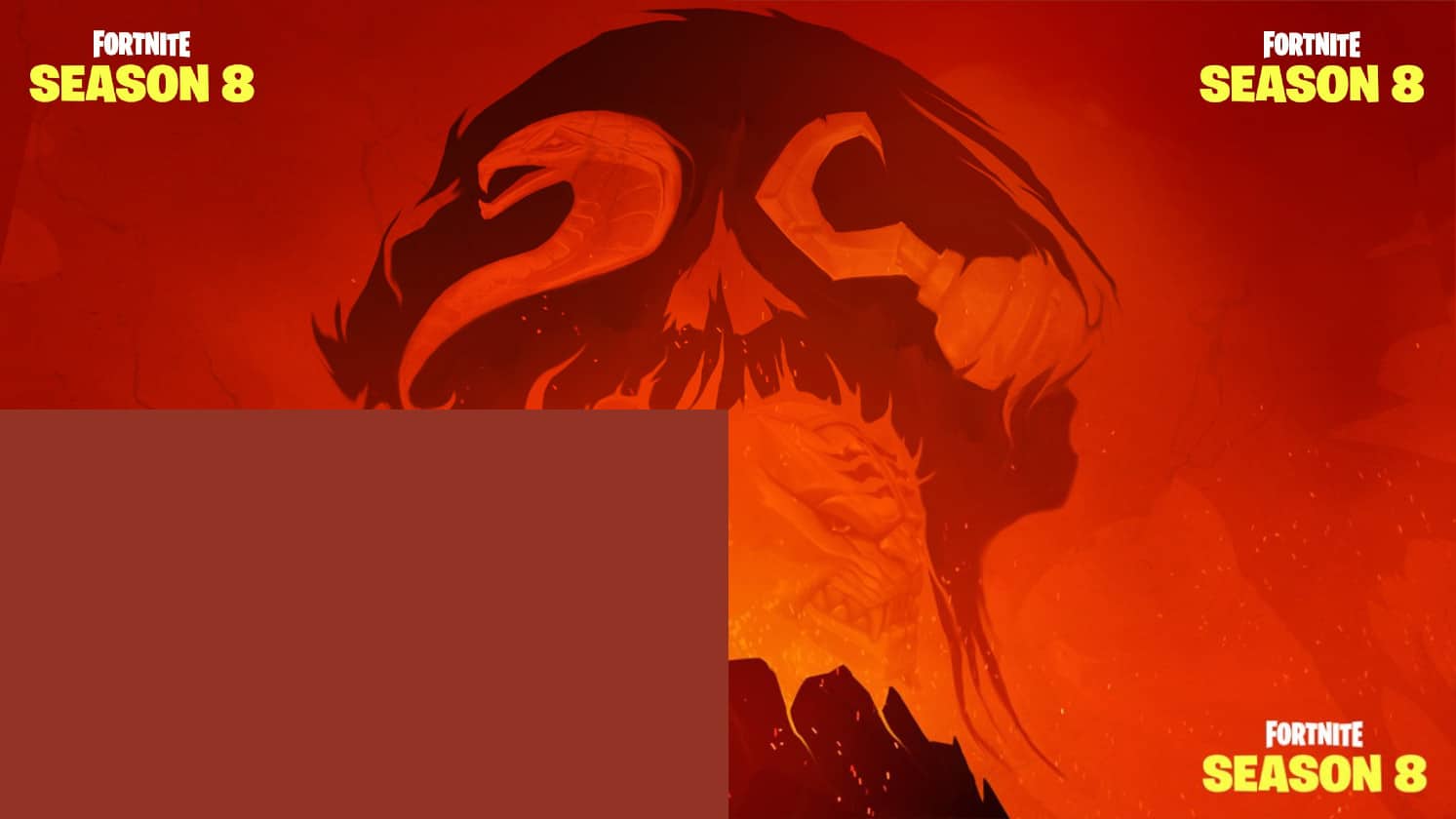